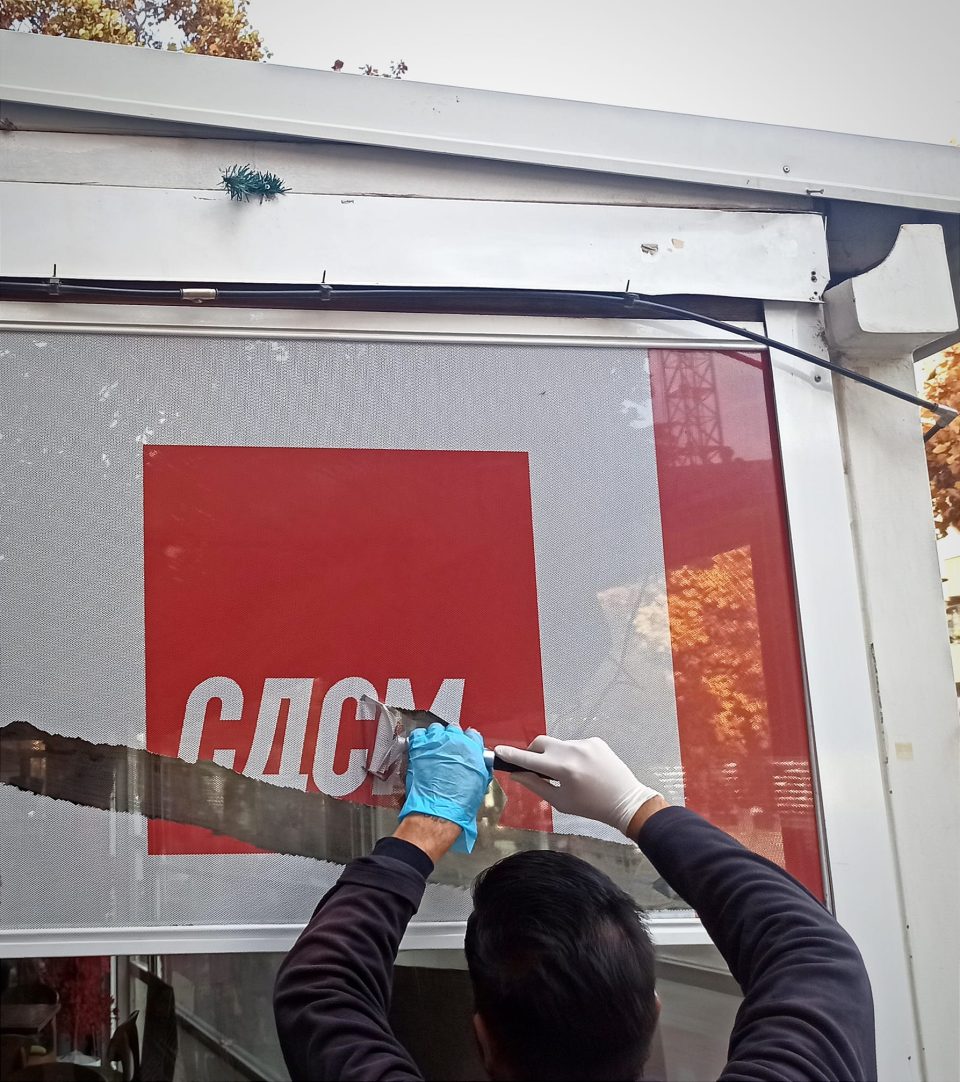 These days, information appeared in the public that activities have been undertaken to form a new party by dissatisfied members and supporters of SDSM. The former Deputy Minister of Education in the previous SDSM government, Petar Atanasov, is mentioned as one of the potential initiators of a new party.

He told “Fokus” that at this moment he has not started activities to form a party, but believes that there are many people who would like to see a different government.

People are deeply disappointed with the three largest parties. There is a need for a new political force that would bring changes in the way of pursuing politics, says Atanasov.

He adds that there is no need for another Social Democratic party, but a center-right party that will offer policies acceptable to the majority.