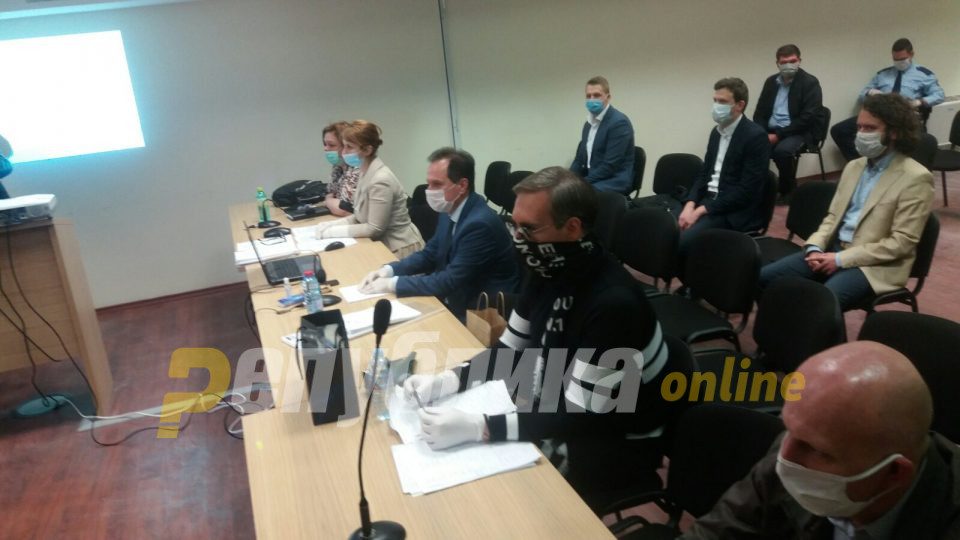 After Bojan Jovanovski’s defense submitted the list of witnesses summoned in the “International Association” case, it is now up to the judicial council to decide whether to accept the evidence.

Judging by the experience from the previous case “Racket” and the fact that Jovanovski’s phone was not completely analyzed by forensics, it is unlikely that the Court will fully accept the list of witnesses offered.

The list includes prominent names that could say a lot about their collaboration, but also friendship with Boki.

The list of witnesses includes SDSM leader Zoran Zaev and his wife Zorica, his brother Vice, the cousin Trajce, then Aleksandar Kiracovski, who was often in the company of Boki, SDSM spokesman Kostadin Kostadinov, Transport Minister Goran Sugareski. 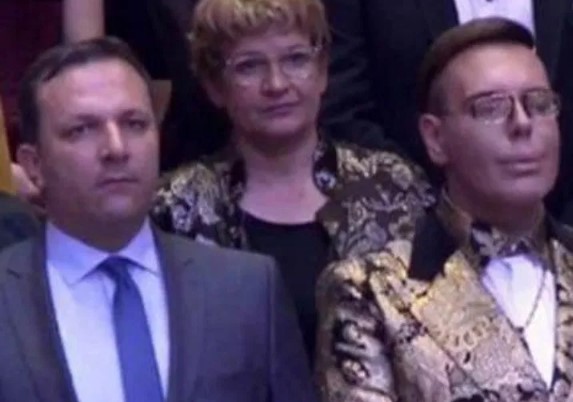 Businessmen Orce Kamcev and Siljan Micevski, Boki’s friend, songwriter Marina Tucakovic, as well as the editor-in-chief of 1TV Aco Kabranov are also included in the list. 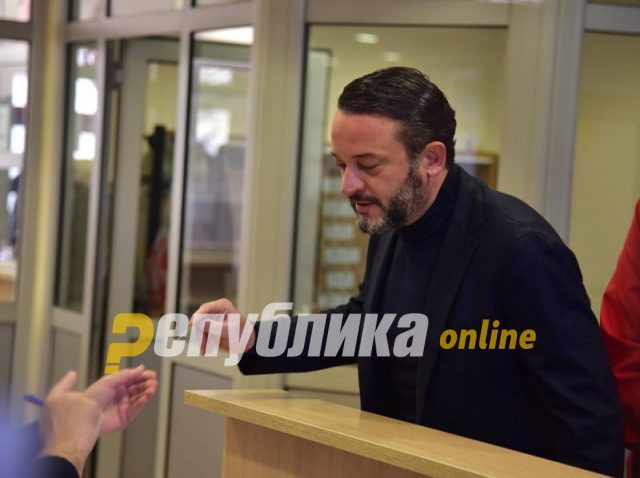 Apart from this list of witnesses, Boki has filed criminal charges against forty politicians, public officials and businessmen.

He sent Thursday a letter from the Sutka prison stating that they could prevent him from telling the truth about the “Racket” case only if they killed him. 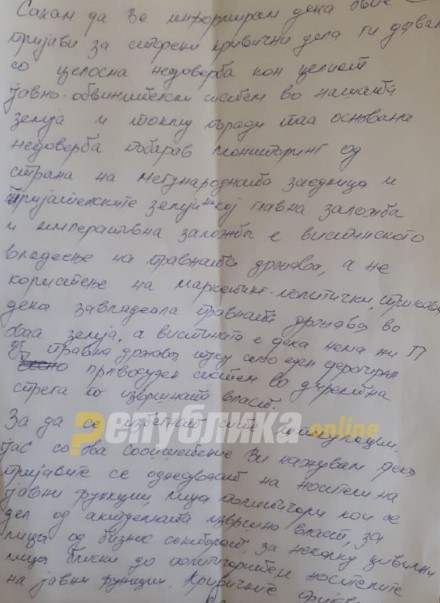 The criminal charges are in relation to the “Racket” case, to all unanswered questions about the “Racket” case where I was convicted. Criminal charges related to the case that is in court – “International Association”, but also crimes committed which the public is not aware of, and I was a direct witness, and are very serious crimes, and which were committed by the same perpetrators, public officials together in complicity with members of their families and their close associates and party members, Boki wrote in the letter.