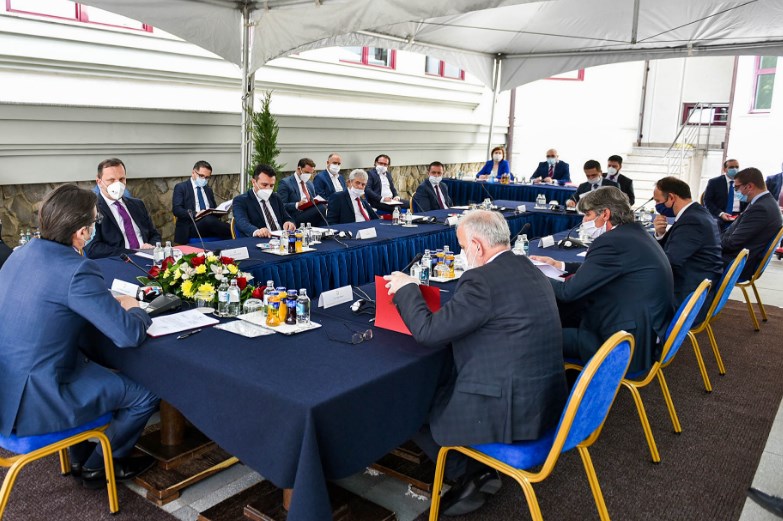 VMRO-DPMNE leader Hristijan Mickoski called for a leaders’ meeting over relations with Bulgaria. He believes that this issue is too serious and that they should all discuss it. But the question is whether Zaev will accept after he has repeatedly said that he still believes in an agreement. 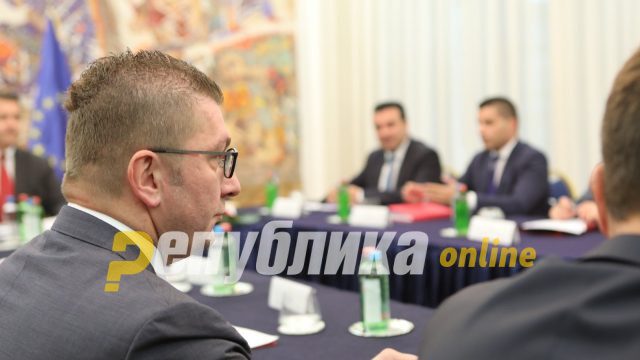 Regarding the idea of a common history, Mickoski said that he had heard it and accepted such an idea only if the eastern neighbor recognized the Macedonian uniqueness.

The leader of VMRO-DPMNE maintains the opinion that the Government is probably preparing a new agreement with Bulgaria, which may include constitutional changes, similar to the Prespa Agreement.