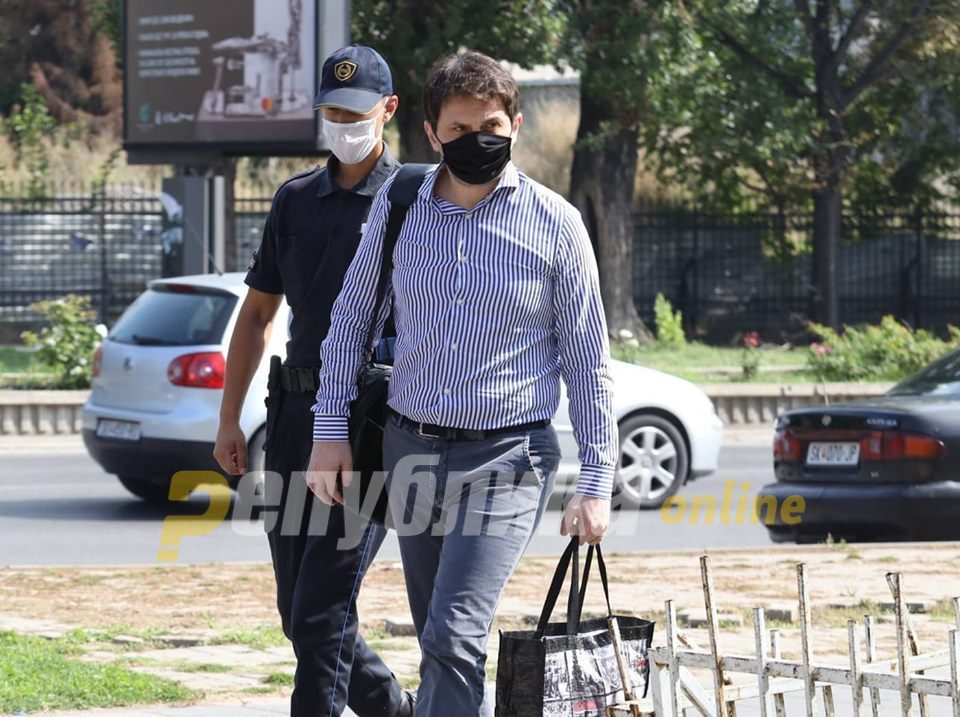 Mile Janakieski, one of the most targeted former officials who faces a half a dozen cases initiated by the Zaev regime, is in court so often that his lawyers can’t keep up. They published an excel sheet to show the rate of hearings Janakieski needs to attend in October and sent it to international representatives in Macedonia as evidence that it is physically impossible for a person to defend himself.

Janakieski was recently given a suspended sentence in the trial about an allegedly violent protest in 2013, but he remains in house arrest as he faces numerous other trials. After Nikola Gruevski received a political asylum in Hungary, Janakieski and another former Minister, Gordana Jankuloska, remained as the most frequent victims of the Zaev regime, leading to a dark, cynical comment that whenever something goes wrong for Zaev, “it’s time to arrest Mile again” to distract the public. 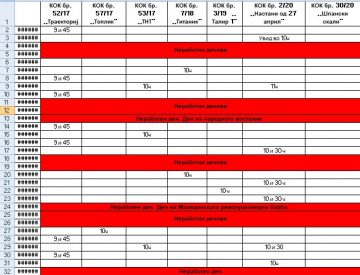 In September, our client had hearings every single workday of the week. We asked the court to have this in mind when setting the agenda for October, especially given that his house arrest for over two years seriously undermines his ability to prepare a defense. Unfortunately, we see that in October there are days with two hearings. This makes it impossible for a person to prepare a sustained, born out defense. Neither of the cases our client faces are in a realistic danger of reaching the statute of limitations to justify the intensity of the hearings, said Janakieski’s lawyers in a letter which was also sent to the Judicial Council, diplomatic representatives, media outlets and NGO groups.

The letter points to practice and standards adopted by the European Court of Human Rights, which has made a number of precedents meant to ensure that the defendants are able to effectively defend themselves.