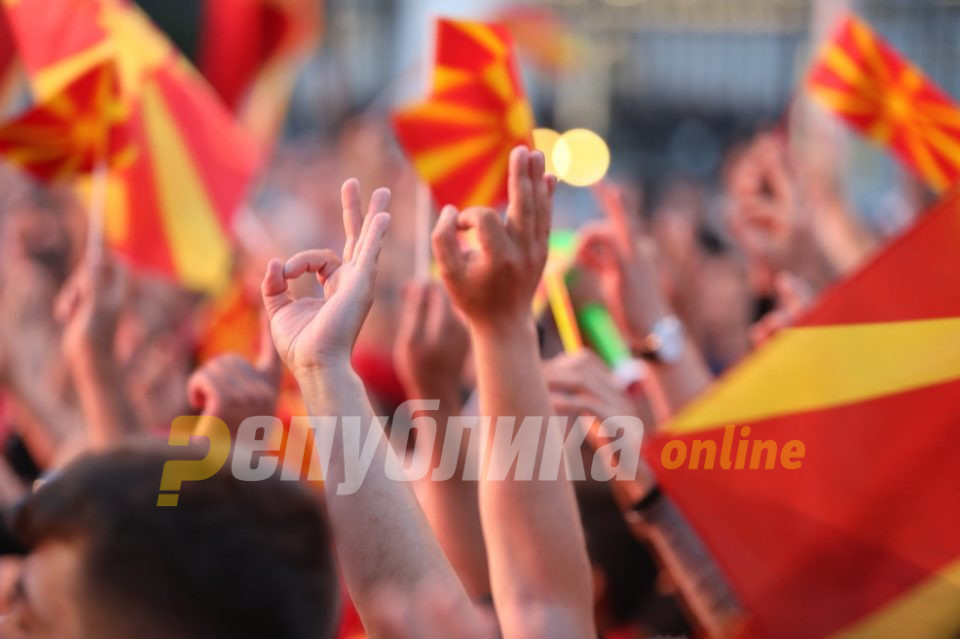 The number of citizens that will turn out for the large rally on June 18th will show to the Government that the country demands change, said VMRO-DPMNE Vice President Aleksandar Nikoloski in an interview with Makfax. The opposition party is currently blocking the work of the Parliament and is announcing a large protest to push for early elections.

What we are doing is a sequence of activities after a serious period of time during which we expected that SDSM and DUI will try to talk to us. I don’t want to predict the rally turnout, but a serious number of people will come and they will say that they want changes in this country. This can be the largest rally so far, given the polls that show people want change, Nikoloski said.

Nikoloski pointed to the large opposition victory in the local elections that led to the removal of Zoran Zaev from office, and almost brought down his Government through a vote of no confidence. “Unfortunately, we saw the kidnapping of a member of Parliament, and the creation of a new Government”.