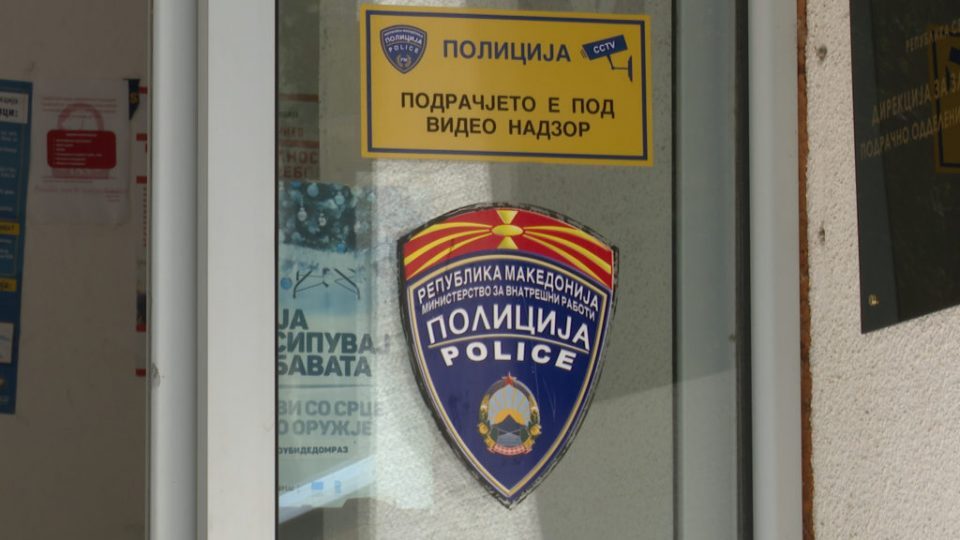 SDSM is desperate so it attacks young people, today Zaev’s government without any explanation kept several members of the Youth Force Union in Probistip in a police station. The reason for their detention is the expression of political thought against the local government in Probistip and their incompetence. SDSM does not have the support of the citizens, especially the youth, and that is why it attacks them, Martin Andonovski, Secretary General of VMRO-DPMNE’s Youth Force Union said at Sunday’s press conference.

SDSM is constantly conducting political persecution against all people with different opinion. Nevertheless, be sure you can’t cover your bad policies by conducting terror and spreading fear. You will not scare young people! Young people are the bearers of change. Distinguished gentlemen from the government, we, the youth, tell you that you will be held accountable for all the lawlessness, false promises both at the local and central level, very soon. You will not scare us and you will not stop us! You will be defeated! The Macedonian spring is coming !, said Andonovski.

VMRO-DPMNE: Does anyone believe that police officers gave fake passports without the knowledge their superiors?