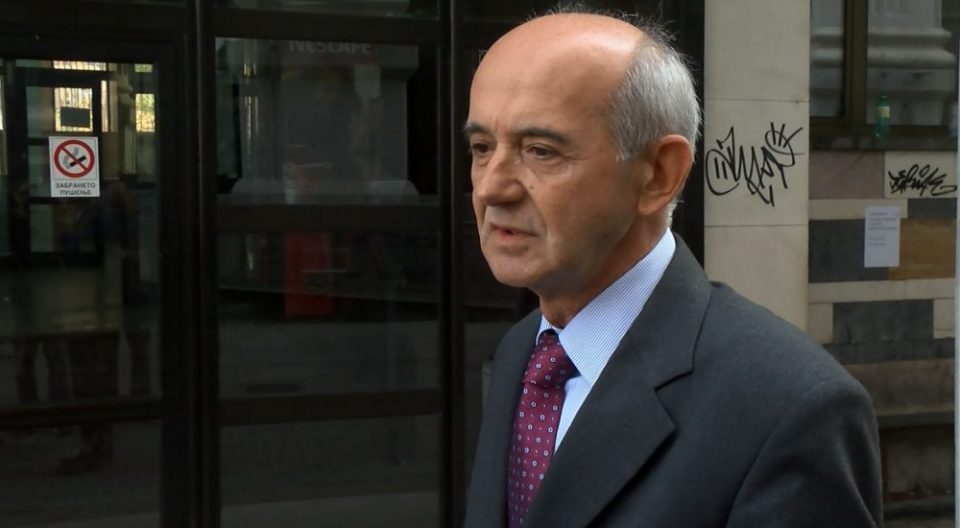 Half an hour after the start of the meeting of the party working groups on the law on public prosecution held in Parliament, the representatives of VMRO-DPMNE left the discussion because their initiative for the presence of the state prosecutor Ljubomir Jovevski was not accepted.

Although Antonio Milososki did not explicitly confirm that VMRO-DPMNE representatives will not attend future meetings unless public prosecutor Jovevski is not present, he stressed that “VMRO-DPMNE will continue participating in such meetings that will take place today, tomorrow, on Sunday, Monday … when his presence will be ensured.

Regarding why Jovevski’s presence is needed at such meetings, Milososki said that he had major objections to the talks and the Draft Law on Public Prosecutor’s Office last December, stressing that it is necessary to adopt a quality law that will not result from political bargaining.

Poll: VMRO-DPMNE alone with twice the rating of seven parties in the Government combined