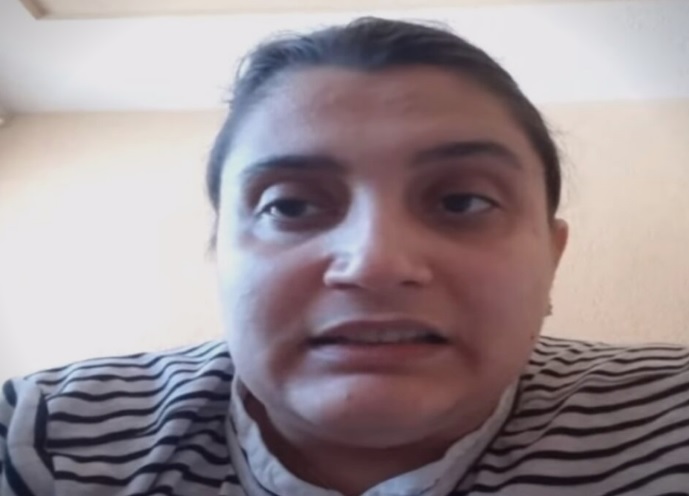 The Doctor’s Chamber found no wrong-doing in the actions of doctor Muhamed Hasani, head of the Struga general hospital, who treated a pregnant patient from Debar and removed her womb, uterus and one kidney. Jildiz Veapovska, who herself is a nurse, blames doctor Hasani of shocking medical malpractice and suspects that he allowed his son to operate on her in his private practice where she went for delivery. The incident horrified the public and now another blow came when the chamber closed ranks around doctor Hasani and insisted that there is no issue with the way he “treated” Veapovska.

This is not normal. I went to Struga to be treated and came back without organs. I had to be treated in the Skopje Emergency Clinic. I want the Chamber ot publicly explain, what was the reason for this type of treatment?, Veapovska told Sitel TV.

She also blamed ethnic politics for the case. On top of being powerful in local political circles in Struga, Hasani is an ethnic Albanian and all members of the committee who were called up to investigate the case are also ethnic Albanians. “I don’t accept this. There was not a single Macedonian on the committee”, Veapovska said.