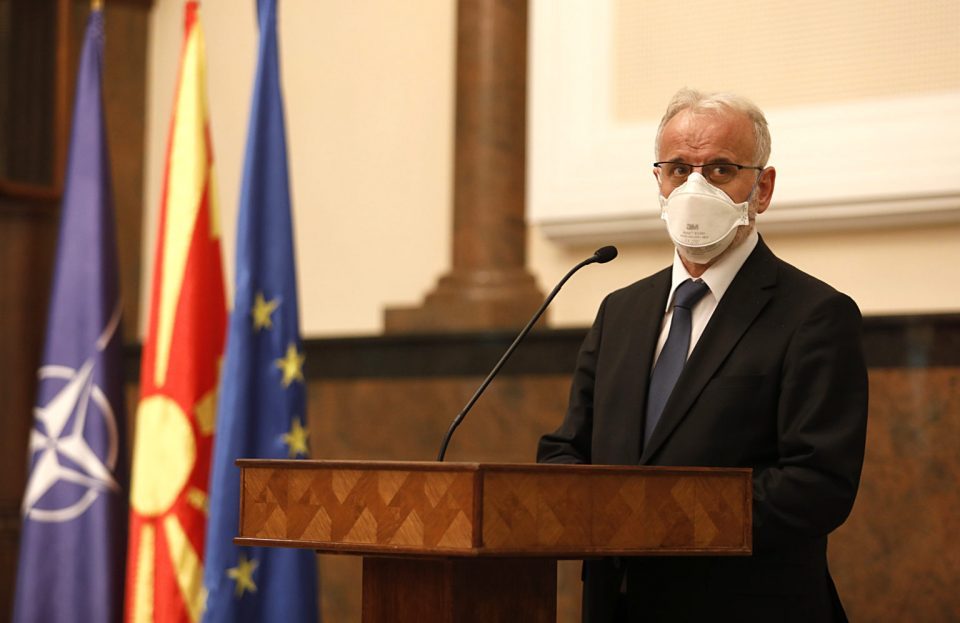 The Parliament re-elected Talat Xhaferi as Speaker, with a very narrow margin of 62 out of 120 votes – provided by the SDSM, DUI, BESA and DPA parties.

There were 43 votes against Xhaferi, as much of the opposition left the hall. Xhaferi expressed his gratitude to those who supported him, and added that he will work to represent all members of Parliament.

The vote is the first move in the already troubled coalition between SDSM and DUI, who are hoping to have a new Government elected soon. The parties divided the departments but the deal immediately ran into trouble in DUI where party factions in Skopje are protesting the share of departments they got and are threatening they may not support the vote on the Government, once it’s up. The vote on Xhaferi was expected yesterday, but it was postponed due to the revolt in DUI.

VMRO-DPMNE representatives strongly criticized Xhaferi’s nomination for Speaker. They pointed to the bitter pre-election campaign between SDSM and DUI, when the two parties were fighting for the Albanian vote, and called each other “worthless” and “criminals”.

The elections were marked by mass bribery and abuse of the institutions. In a normal and functional state you would’ve been held responsible before the law. Your dirty games are costing Macedonia a lot and that is why we are now trapped in a deep economic and healthcare crisis and tangled up with no start of EU accession talks, said VMRO-DPMNE member of Parliament Dafina Stojanoska.

Aleksandar Nikoloski from VMRO-DPMNE called the renewed SDSM – DUI coalition a “coalition of crime and of lies”.

Ethnic Albanian opposition parties such as the Alliance of Albanians and Alternative did not attend the vote and in strongly worded statements rejected Xhaferi’s nomination, mainly for the broken promise made by DUI that the next Prime Minister will be an ethnic Albanian.