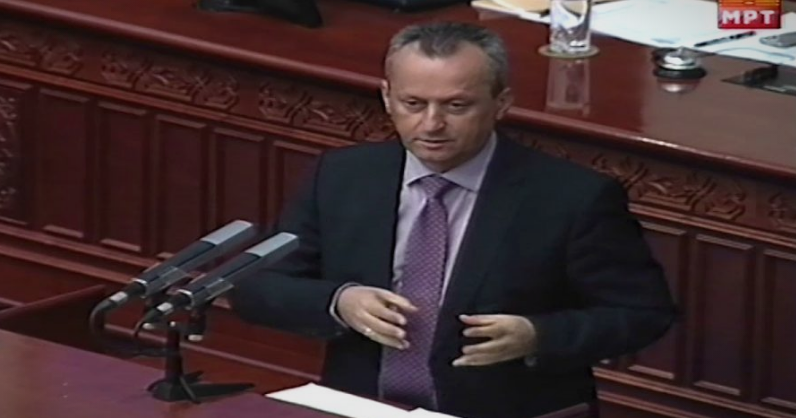 You have proposed six ministers to be dismissed, three of which withdrew with resignations, and three others left for dismissal. You do not have control over them, that is, they disagree with you to be replaced. This is a sign that Tavdovski disagrees with what you say, what you are proposing and what you wanted to impose on him, VMRO-DPMNE MP, Trajko Veljanovski, said Wednesday at a session discussing the government reshuffle.

He told Zaev that he cannot be a prime minister and minister, pointing out that the ministry is run by the minister, and in case of absence of the minister, he is replaced by the deputy minister.

Apart from Veljanovski, two other persons detained, taken to the Prosecutor’s Office