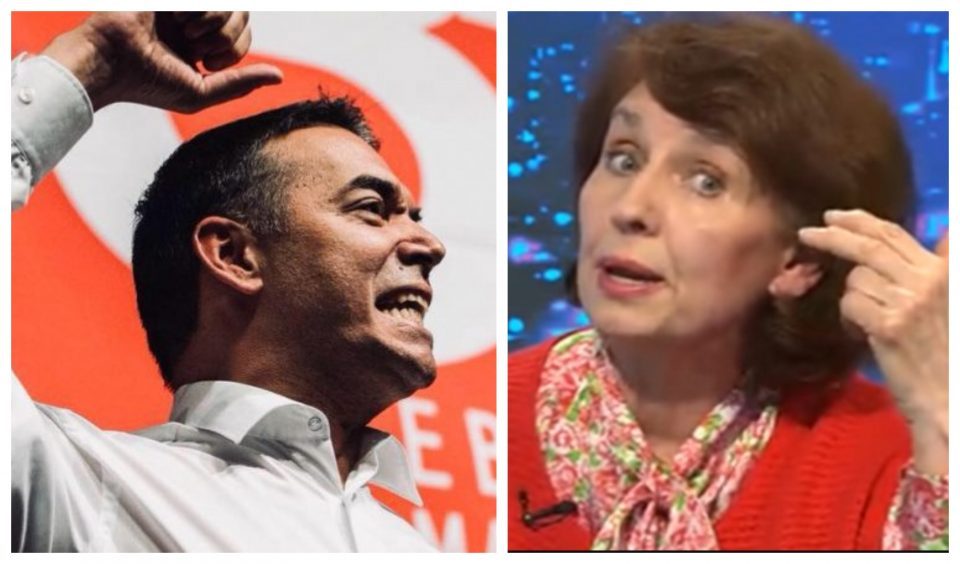 There will be criminal responsibility for those who changed the name outside the law and the Constitution and signed the Prespa Agreement, head of opposition’s MP candidate list Gordana Siljanovska Davkova said in a TV debate with Nikola Dimitrov from SDSM and Izet Mexhiti from DUI on TV24.

The signatory of the Prespa Agreement, Nikola Dimitrov, broke the law because he did not have the authority to sign an international agreement, which is contrary to the Constitution, and that is the reason why he is criminally liable, says Professor Siljanovska.

According to the last paragraph of the Prespa Agreement, it should be signed by a person authorized on behalf of the Republic of Macedonia, which in the country only the President of the country has but not the Minister of Foreign Affairs.