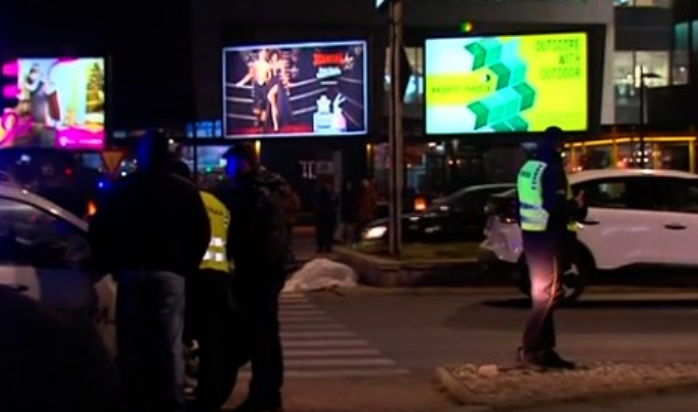 Prosecutors informed that they have requested detention against the driver who killed a 24 year old girl in downtown Skopje yesterday. The tragedy happened in front of the City Mall shopping center, and the driver was reportedly going at high speed when he hit the girl and her friend as they were at the pedestrian crossing.

The driver was a novice, just 22 years old and received the license a year ago. Legally, the Toyota SUV he was driving can be driven by inexperienced drivers, but witnesses say that he was obviously not driving responsibly. Prosecutors are investigating his blood and urine samples. The traffic lights were reportedly turned off before the accident, and during its time, only had the yellow light on.

The tragedy caused outrage in Skopje, where reckless drivers often post videos on their social media accounts of speeding through the city.