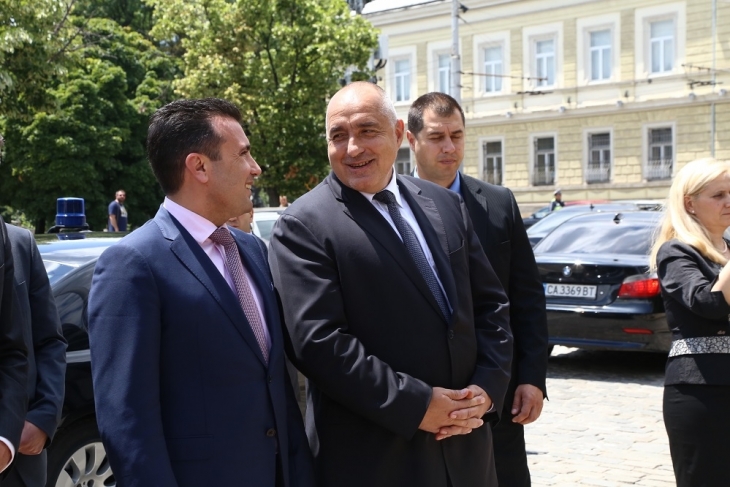 Sometimes mistakes happen even at home. We are Macedonians, who live in North Macedonia, Zaev said.