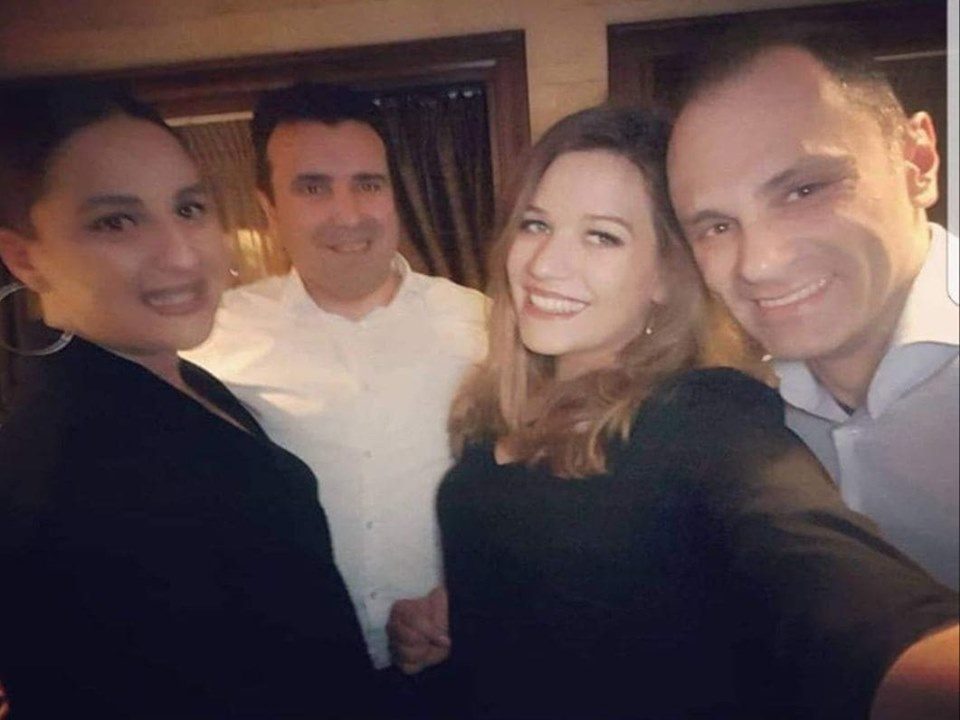 Zaev attributed the latest shocking audio leak, in which he was rudely denigrating his old comrades from the Colored Revolution, to the fact that he was speaking while in a restaurant – implying that he was drunk.

After more than two hours of talking freely in a restaurant, mistakes happen, Zaev said.

In the leak he is heard disparaging the individual popularity of the leftist groups that joined his Colored Revolution in 2015 and help Zaev’s discredited SDSM party by presenting a fresh face on the left. Zaev says that he will bring “by hook and crook” the Colored Revolution activists and others into his coaliton and will politically neutralize them once inside the coalition (his actual comments about what he will do to them, and their mothers, are unprintable). Zaev also rudely attacked bishop Naum of Strumica, who is his important political and business partner.

An earlier leak had Zaev boasting how all the leftist groups, funded by US billionaire George Soros, are “his” and not an independent political movement. The recordings are likely leaked by Aleksandar Verusevski, the son of notorious spy chief Zoran Verusevski, who is Zaev’s security adviser and helped him grab power by providing him with wiretaps to use against his political opponents.