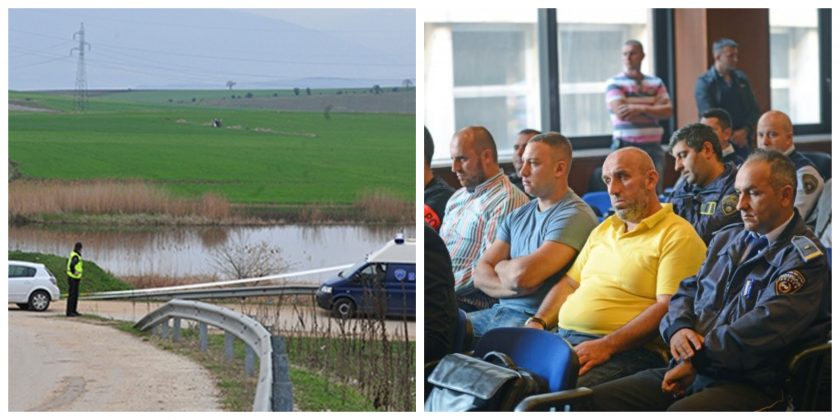 Zoran Zaev avoided giving a direct answer when asked again about the recorded conversations he claimed he has about the 2012 Islamist killing of four Christian Macedonian youngsters and one man near Skopje.

As opposition leader, Zaev claimed that he has recordings that shed new light on the case, but never gave any specifics, even after tearful parents begged him to give them the tapes. Under the proposed new law on the Special Prosecutor’s Office (SPO), Zaev’s illegally recorded conversations will stop being admissible as evidence in court, and a lawyer for the families of the killed youths said that she doesn’t expect any new evidence in the case. Zaev gave the following non-answer today:

– The entire process with some evidence was returned, probably on an order of the judiciary, and again the process is on-going. The evidence itself which they had to return the case for a new trial and all the new evidence are secured in an on-going procedure. We gave them hundred percent of what we had. In some cases it caused implications, in others we believed that it will have implications but it didn’t, and we said so. Let me remind you of one “bomb”, that was when it was announced that SDSM party phones are being cut in an organized manner. Prosecutors investigated, determined it never happened, it was just a conversation, an intent, it didn’t happen and there is no crime, Zaev said. He uses the term “bombs” for the caches of wiretaps he began releasing since early 2015, which sparked the political crisis and the overall rearrangement of Macedonia.

The attack was carried out on the eve of Good Friday 2012, in an apparent attempt by a group of Islamists to spark a inter-religious civil war. Two of the killers fled to Kosovo which has refused to extradite them, and one has been sentenced, along with three accomplices, all six to life in prison. But, largely as a result of the political pressure exerted by Zaev, and especially by his ethnic Albanian coalition partners who jumped at his statement about “new evidence”, the Supreme Court ordered a mistrial and the case now being tried again.