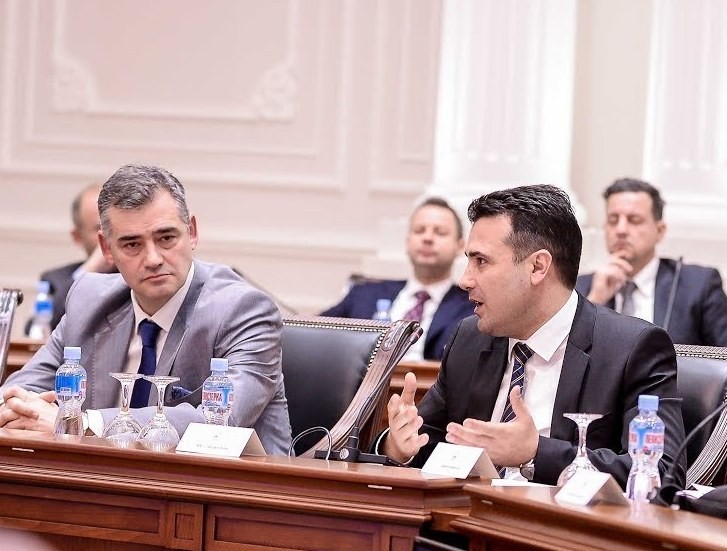 One of the most important sports institutions in the Republic of Macedonia has an active call for a new president which lasts until Friday, and already on Monday the MOC will have to elect a new head who will have the difficult task of bringing championship and Olympic success to the country. But did politics interfere in this election here as well?

In the past period, the interference of the Government policy in every field, including in sports, is active. It seems that this is also the case with the election of the new MOC president.

According to unofficial information from well-informed experts on the situation, Zoran Zaev had two wishes over the election of a new president.

It is about a former adviser to the Prime Minister and a president of a sports federation, which is considered a close party man of SDSM, but is also in close correlation with the Government.

According to experts, the former adviser who would have the opportunity to head the MOC is Daniel Dimevski, who already had the support of Zoran Zaev, but a final epilogue of the whole procedure was expected, for which it remains to be seen how it will end.

Daniel Dimevski is a former adviser to Zoran Zaev in the Government of SDSM, otherwise a former basketball player, but also known to the public after a scandal for which a case was opened by the Anti-Corruption Commission.