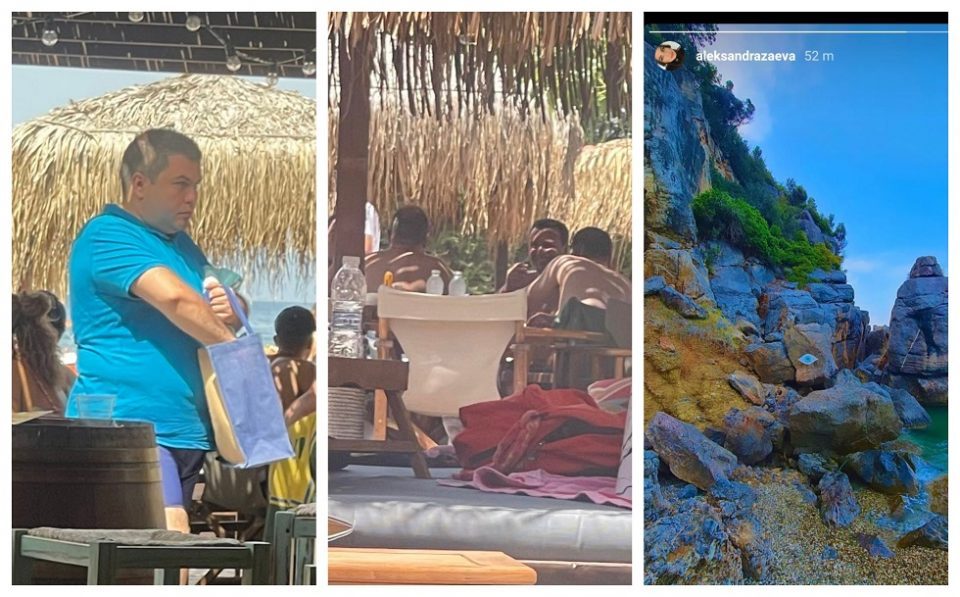 Photos showing the Prime Minister Zoran Zaev and the Minister of Justice Bojan Maricic enjoying the beach this morning appeared social media, spreading faster than the fire that has been sweeping across Macedonia for days.

His daughter, Aleksandra Zaeva, also shares photos from the beach on Instagram, and as announced by Zaev himself, this year he will be vacationing with his family. 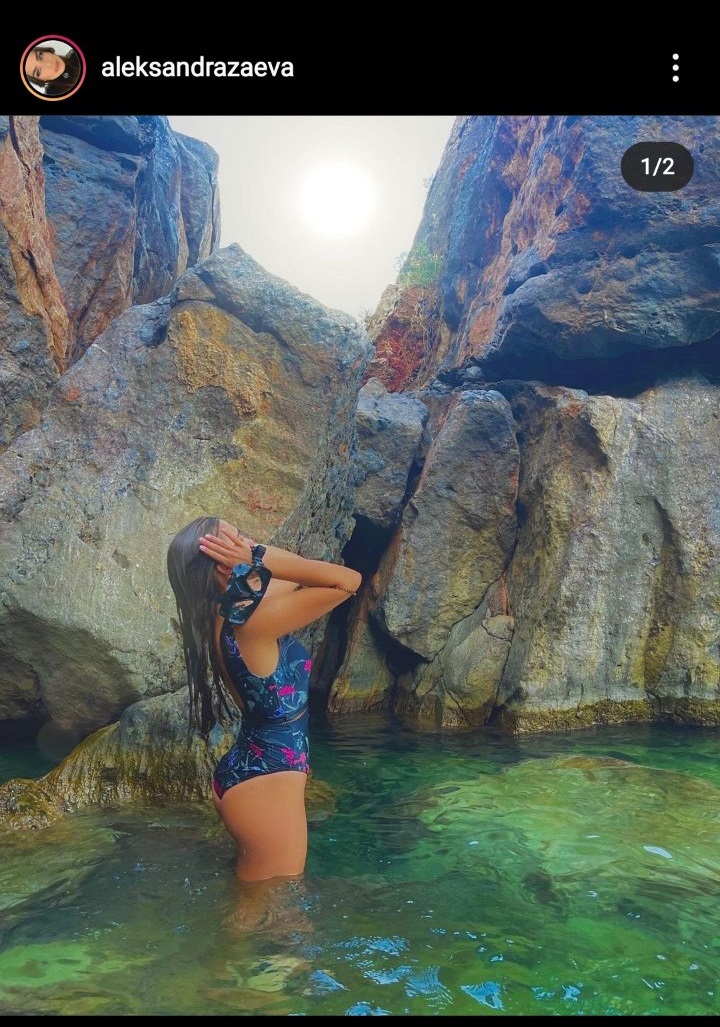 “Everyone has the right to go on vacation,” the prime minister would say, but the public is furious that his vacation takes place now, in one of the biggest disasters in the country since the pandemic, and his government has just declared a new state of crisis. They are also angry that Zaev regularly goes on vacations in times of crisis, as he did last year, after the parliamentary elections he pushed during a pandemic because they were “urgent” and “very necessary”, and after that he disappeared for weeks.

“Republika” last night asked for answers from the government spokesman about whether the rumors that Zaev uses vacation days are true and where he is. There are no answers yet.

In addition to the photos showing the Prime Minister and Maricic, rumors are spreading on social media that the Minister of Defense Radmila Sekerinska, the Minister of Interior Oliver Spasovski, the Mayor of Skopje Petre Silegov and the Commander of the Skopje Fire Brigade Simonovski are also on vacation in these moments of crisis.