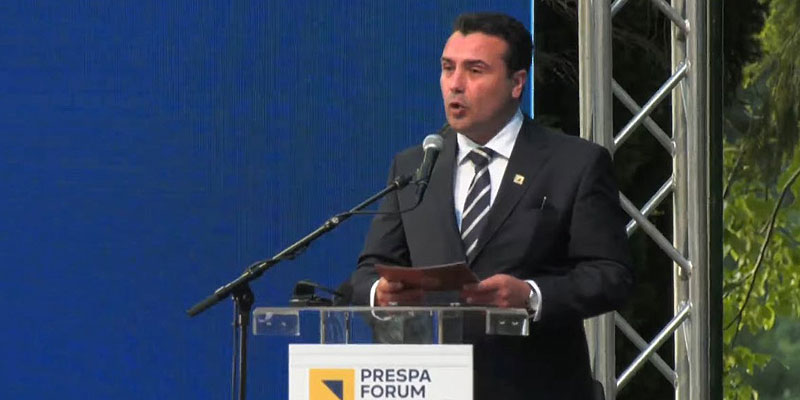 During the second day of the Prespa Forum Dialogue – a large gathering of international supporters of the Zaev regime and the Prespa Treaty – the discussions were again dominated by the failure to have progress on the key promise of the treaty – Macedonia’s EU accession aspirations.

Zoran Zaev said that the decision not to open the accession talks was “major disappointment” for both Macedonia and Albania. He warned that the stability of the Balkans depends on having strong trans-Atlantic ties in the Balkans and urged Europe to “return to the roots of Schumann and Adenauer”.

Former EU Enlargement Commissioner Johannes Hahn, who strongly supported Zaev in his power-grab, promising that once the name is changed Macedonia will have a quick and easy path toward EU membership, expressed his regret for this failure, and hope that the Slovenian Presidency will be able to achieve some results in this regard. 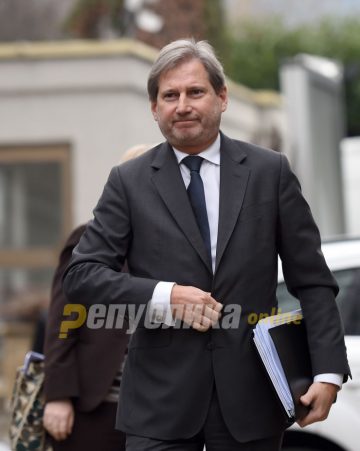 And Austrian Foreign Minister Alexander Schallenberg asked the Balkan countries not to wait for the EU integration but to work on issues that they can advance by themselves. “Tie your own shoelaces, be creative”, the Minister urged.