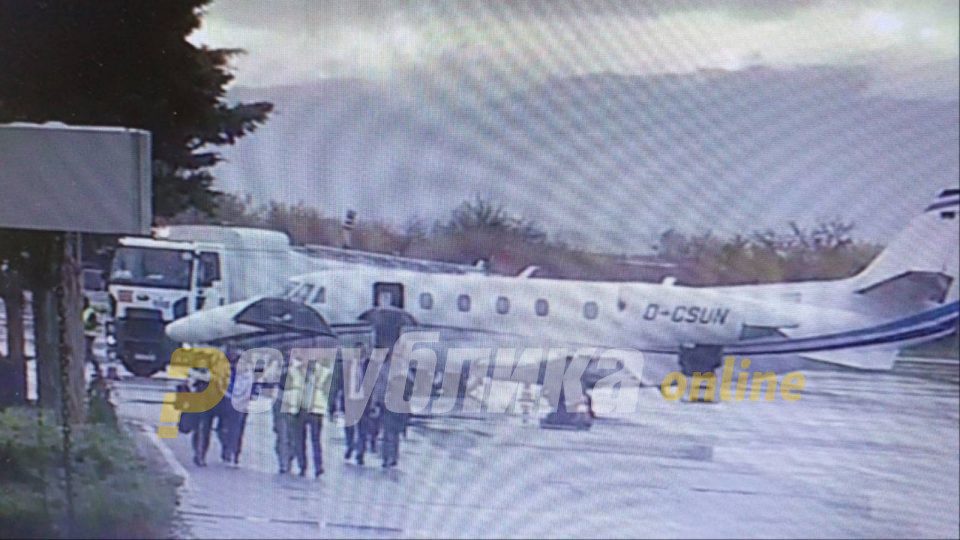 For a second day the Zoran Zaev Government is neither confirming nor denying that a secret meeting with Alexander Soros took place at the Mini Schengen summit, after the son of the controversial billionaire George Soros was seen landing at the Ohrid airport. Alexander Soros and his retinue, that included the strategic communications director of the Open Society foundations Laura Silbert received a VIP treatment with police escorts and closed off streets as they went through Ohrid toward the residences where the summit was taking place.

Soros was met by a security detail from the 6th department of the UBK service after landing with his private plane and was escorted to the Unique hotel in Ohrid. Hotel staff was told to stay clear from the area used by Soros, and the conference room where Zoran Zaev and Edi Rama later arrived. 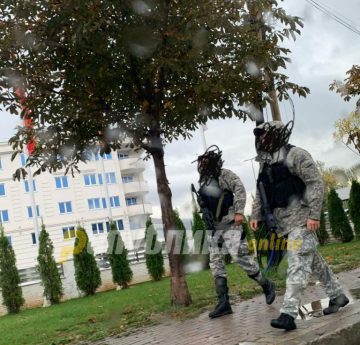 The Macedonian Government continues to withhold information about the nature of the visit and the topics of discussion. Republika was unofficially told that the meeting was timed for the Mini Schengen summit, in order to conceal the arrival of the apparent heir to the political activism machine built by George Soros, within the overall commotion of the regional summit. It comes after Zaev suffered a major defeat, in his failure to secure the opening of EU accession talks, which pushed him to agree to early general elections in April 2020. Zaev’s early attempts to paint the oppositon as anti-European, have not had an impact on the polls where his SDSM party is lagging behind VMRO-DPMNE, so relying on the Soros network and funding is a necessity for the Prime Minister. 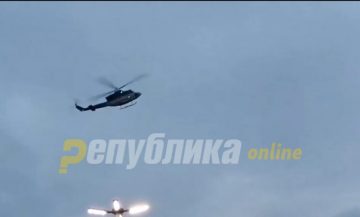 It is believed that Zaev asked for additional funding and media support from Alexander Soros. Also present at the meeting was Albanian Prime Minister Edi Rama, who makes no secret of the fact that he helped install Zoran Zaev as Prime Minister of Macedonia, both by pushing ethnic Albanian voters to support his SDSM party in 2016, and by pressuring the Albanian political parties to select SDSM as their coalition partner. Zaev badly needs a repeat of this support from Rama in 2020, but Republika was informed that this time Rama is warry not to step on the toes of the DUI party. DUI is rejecting Zaev’s requests for a pre-election coalition, which might help him make up the difference in votes between SDSM and VMRO-DPMNE, but DUI fears losing its voting base and being swallowed by SDSM. 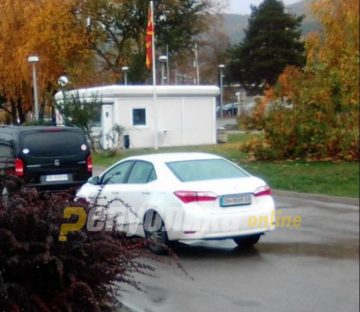 According to unofficial reports, Zaev has helped deliver wiretaps of DUI party officials to the Chicago based leaker who goes by the name of El Cheka. His publication of wiretaps that point to criminal activity on the part of DUI have damaged this party and might be used to pressure this party to accept folding into SDSM.

In exchange for the necessary support he requires from Soros and Rama, Zaev reportedly agreed to make Macedonia available for whatever regional priority he may have, including securing the continued lax controls along the Balkan migrant route for a possible new autumn wave. Soros funded organizations were heavily involved in easing the flow of migrants during the 2015 – 2016 crisis, and leaked reports show that George Soros was receiving updates from Macedonia on the numbers of migrants and issues that might obstruct their movement every other day. After the borders were closed, the flow has reduced to a trickle, but Greece is reporting a serious increase in new arrivals at its islands overlooking Turkey in the past several weeks. Turkish President Erdogan has also openly threatened to open the floodgates again, unless his 2016 agreement with the EU is honored in full. Macedonia was frequently mentioned as both a transit country but also as a potential camp site and Government officials, many of them veterans of Soros funded NGO groups, have pushed for new migration bylaws that would introduce funding for accommodation, education and labour market access for illegal migrants in Macedonia. 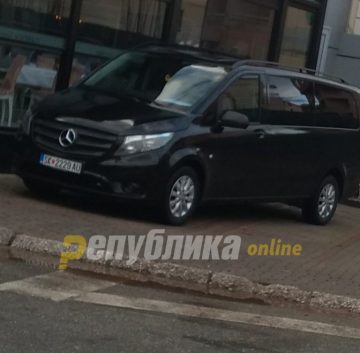 Soros was reportedly also interested in the allegations that a Government official was misappropriating funding provided from the Open Society foundations to NGO groups in Macedonia. He left Ohrid for Paris where he will attend the Peace Forum. President Stevo Pendarovski, who travels there to try to get an audience with President Emmanuel Macron and to ask him to reverse his veto of Macedonia’s EU accession talks, confirmed that he will meet with Alexander Soros during the conference.

Zaev attributed the latest shocking audio leak, in which he was rudely denigrating his old comrades from the Colored Revolution, to the fact that he was speaking while in a restaurant – implying that he was drunk. After more than two hours of talking freely in a restaurant, mistakes happen, Zaev...
Macedonia 02.07.20 | 10:53