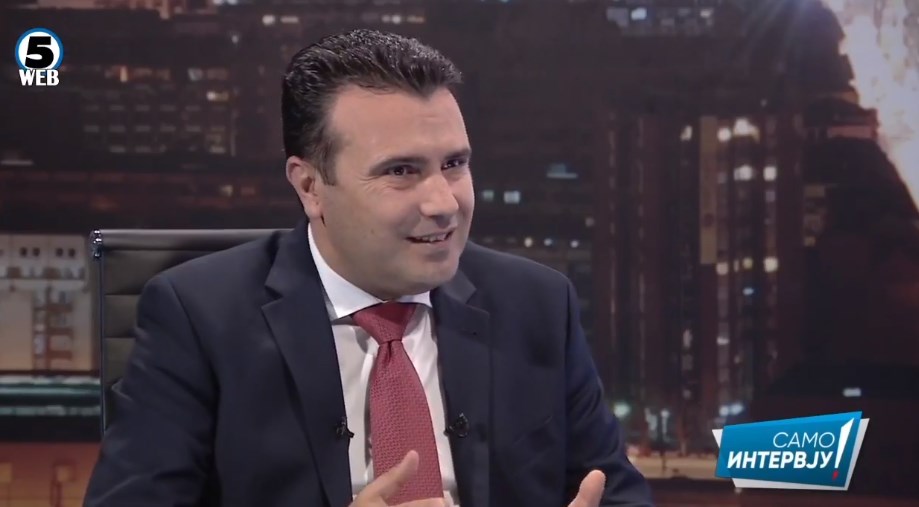 SDSM party leader Zoran Zaev threatened companies to donate to a fund set up by the Government to support the budget, telling them omniously that “the Government knows how much money you have in your bank accounts”.

During an interview, Zaev was asked about the huge projected budget deficit. He tried to blame the situation on the opposition VMRO-DPMNE party, which had a contraction at the end of its term, caused by the political turbulence created by SDSM’s Colored Revolution. He praised his own administration for having two years of growth before the virus and appealed on “everybody who can” to donate to the budget.

I appeal to all, to donate, t ofind a way to help, because the state has insight in your accounts and the accounts of your companies. You need to donate and help, and that will be appreciated. Those who are richest should carry the burden, Zaev said.

Under his term, had the Government receive direct oversight to the bank accounts of all citizens who apply for any kind of assistance, a move that was condemned as a violation of privacy. Zaev had the His party is under investigation for racketeering of some of the main companies in Macedonia, using its unchecked power in the judiciary, and Zaev grabbed power using a huge cache of wiretaps, which many fear are abused for blackmail and extortion to this day.