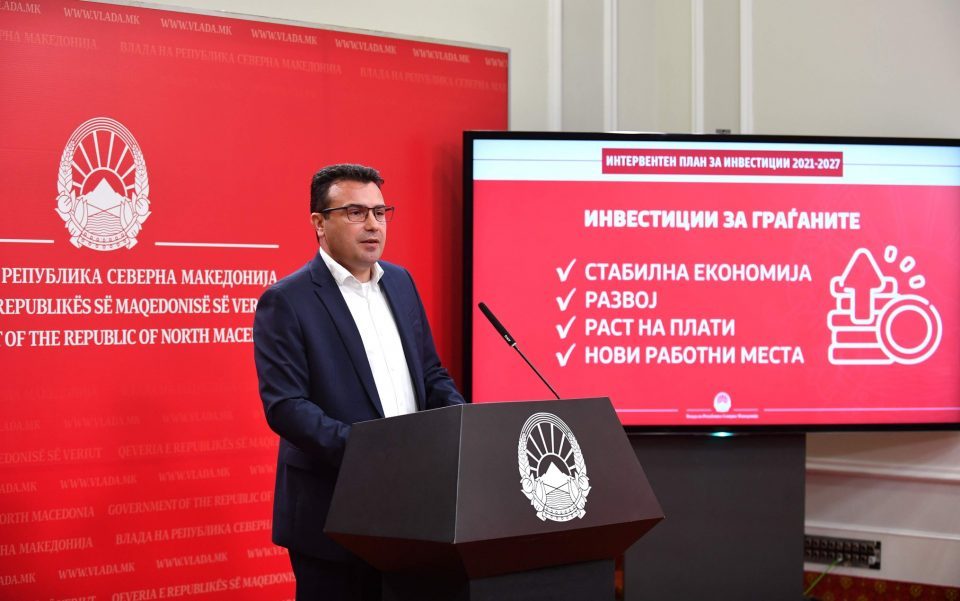 Zoran Zaev called on Europe to allow him to open EU accession talks in order to “remain motivated”. In an interview with Euronews Albania, Zaev said that Europe will have to give a good example with Macedonia, given that it is a multi-ethnic state, and advancing it will give a good example against nationalism in the Balkans.

We all have a separate national feeling and warmth in our chests, but we owe it to our children to leave them a European future and that is why I believe in the unity of differences, which is the symbol of the EU, Zaev insisted.

He again raised the threat of redrawing borders in the Balkans, which he located not in Albanian or other nationalisms, but in the alleged non-paper document, which Zaev supporters have claimed comes from Slovenia. In the interview, Zaev said that if the EU perspective is denied, such proposals will multiply.