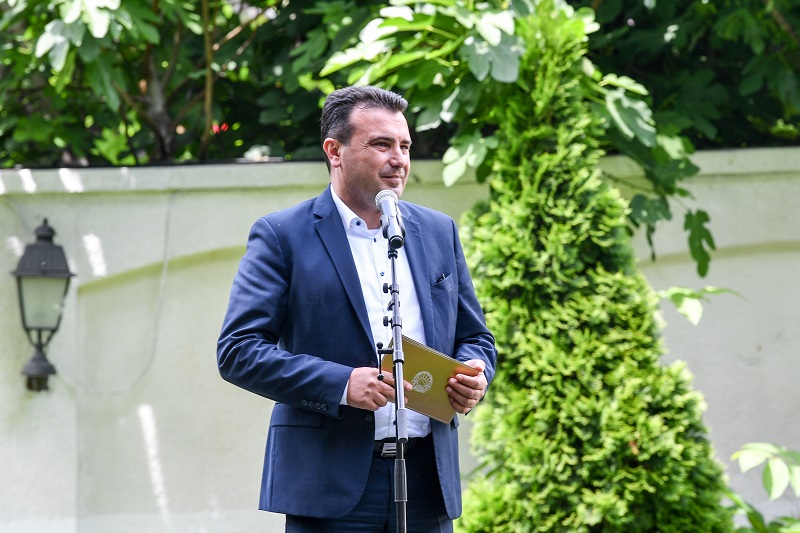 Zoran Zaev called on the citizens of Negotino to support his plan to have a large waste incineration plant built in their municipality.

Zaev announced the plan recently, and apparently already has a business partner in mind who would build the plant. The plan is to have much of the waste generated in central and eastern Macedonia burnt here, but it will likely also include burning foreign, imported waste. This is worrying citizens, given the bad track record with burning hazardous fuels and waste in the past, and the notorious standards in the waste management industry.

The plant will have no exhaust system. It’s a closed system where heat dissolves organic waste. It will also generate electricity. At most, seven percent of the waste will remain as ash, and it is usable in construction, Zaev insisted.

His own SDSM party in the past pushed citizens to hold local referendums to prevent mining projects, declaring them as dangerous to public health, but since his powergrab in 2017, such practices stopped and Zaev has actually came out in support of some of the development plans he previously opposed.