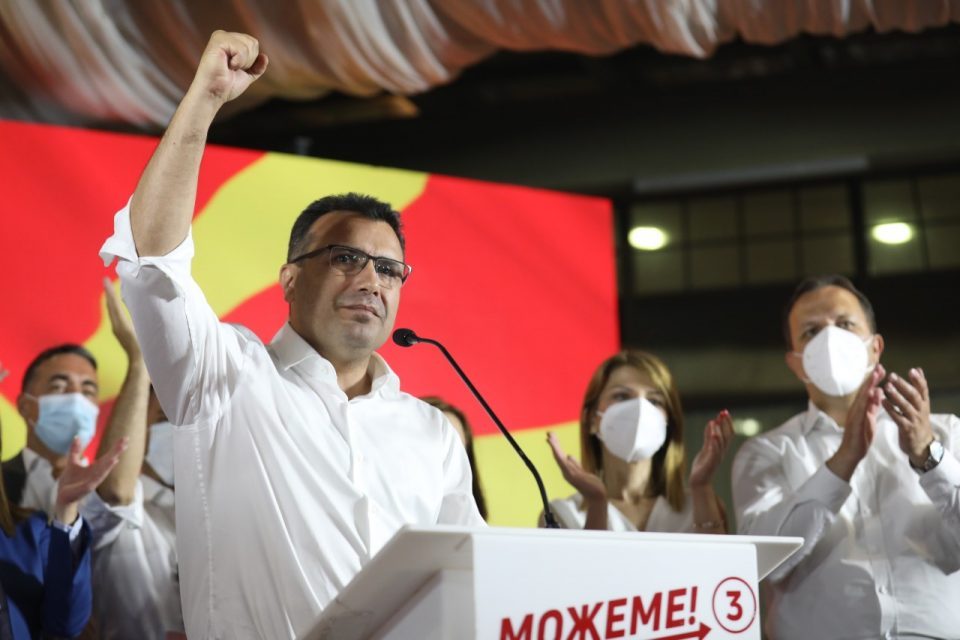 Zoran Zaev insisted that his SDSM party won three seats more than its chief competitor VMRO-DPMNE. In light of the lack of official results, which have been postponed for Thursday due to technical difficulties, both main parties came out with close but not fully aligned results – VMRO clams that the parties are tied 47-47.

The citizens voted for a safe future, for solidarity, for economic patriotism and for order and justice. The road ahead is secure, Zaev said.

No major party has a clear shot at forming the next Government even with the DUI party, projected to win 13 seats, which demands that the next Prime Minister is an ethnic Albanian. Informal coalition talks are expected to begin tomorrow, with no clear indication which way they’ll go.