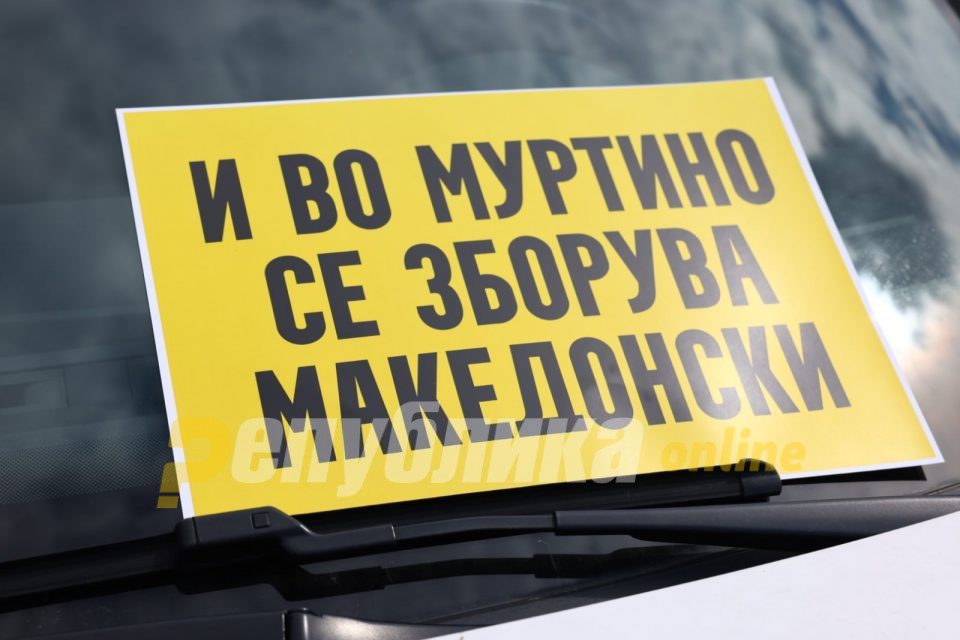 Zoran Zaev dismissed the protests that VMRO-DPMNE organized today, insisting that the proposal that is on the table with Bulgaria is “excellent”.

It’s a starting point to reach an agreement. And now we see protests with 15 cars, 20 people, 13 cars, 14 people, I don’t know how many, and it is just to block the traffic. I don’t understand the message, Zaev said.

He is referring to an unpublished proposal from Portugal, who holds the rotating presidency of the European Council, to allow Macedonia to open its EU accession talks, and to have the dispute with Bulgaria resolved in their course. Bulgaria rejected the Portuguese proposal, meaning that any potential agreement Zaev makes will be even worse.

VMRO-DPMNE warns that Zaev is on the verge of accepting that the Bulgarian demands are made an official part of the accession talks, which will lead to never ending demands for new concessions from Bulgaria. To prevent Zaev from agreeing to this, VMRO is blocking traffic in Skopje and a dozen other cities.