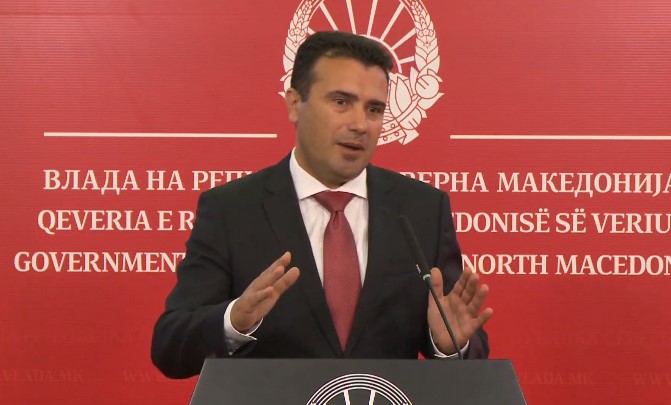 The government requested it because of the time it takes to analyze their arguments and give our views and we said we would wait for the final opinion. We have been informed that the draft version has been delivered to us, we need time to look at the analysis, because the Venice Commission backs up its opinion with arguments, European rules and norms and European practice, but also analyzes our system’s capacity. So that the measurement of getting justice versus the right to use the language, if it threatens the first one then the question is whether the citizens need it, Zaev said, answering a journalist question at a press conference in the government building.

We, Zaev added, will make analyzes whether we have sufficient capacity and will give the answers immediately. I expect, said the prime minister, that by the end of the year, according to the information we have received, the final opinion will come.