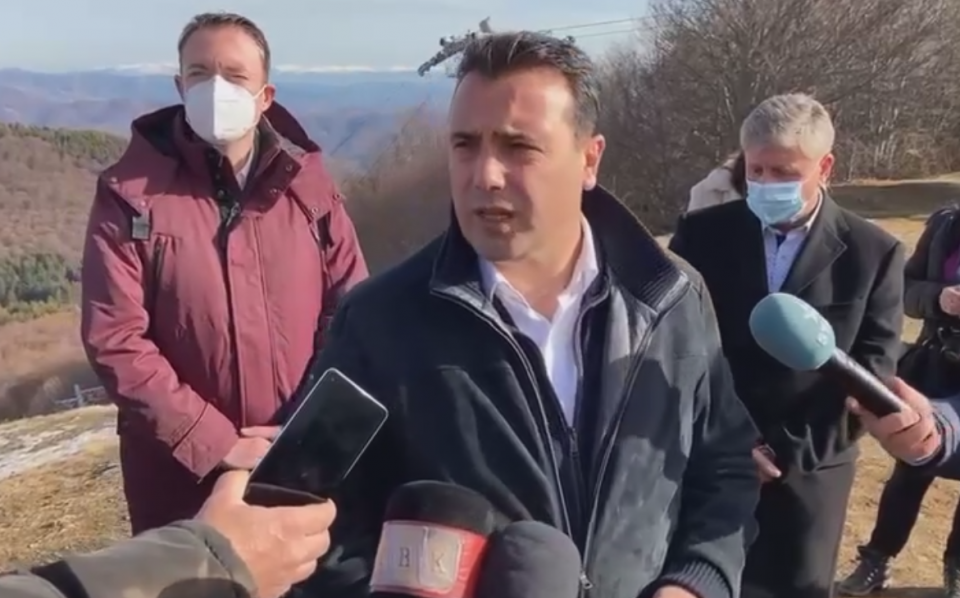 Prime Minister Zoran Zaev confirmed his intent to remove article 102 of the law on media, and to allow the Government to again fund public relations programs on private outlets.

Zaev centered much of his 2015 Colored Revolution on allegations that the Nikola Gruevski Government is having too many such campaigns, transfering funds to private media outlets, and that this influences editorial policy. Numerous NGOs that supported Zaev’s protests supported this position, and once Zaev grabbed power, he quickly banned public funding of private media.

But now Zaev is looking for different ways to pay off the media and keep them supporting his agenda. One such move is the attempt to force cable operators to pay to the TV stations for programming. Another – having a lucrative deal with the Makpetrol gas station chain which controls Telma TV. NGOs linked to Zaev’s ruling SDSM party have been flush with public cash, and use some of it to run their own public campaigns. And finally, Zaev now says that he officially reverse the ban, ending one of the signature “achievements” of the Colored Revolution, ostensibly because of the need to have private media outlets report more on the coronavirus epidemic.

The Government is prepared to amend article 102 and to give an opportunity to, say, media cover live the meetings of municipal councils, activities of mayors, of schools, kindergartens, local institutions. That is very important. That will improve transparency, give added information to the citizens for their proactive relationship and will bring countless benefits to all. The state has no intention of having some influence over editorial policy. I think that in this freedom we have it is clear that all is so transparent, all in known, finally we will try to improve public awareness and have maximum transparency and inclusiveness of the citizens, and we can only do that through the media, Zaev said.

The media outlets which Zaev at one point named “his enemies” for receiving funding from the Gruevski Government faced criminal cases brought against them. Most changed their editorial policies, to avoid persecution, and one of them, the daily newspaper Dnevnik, is now defunct after its owner, businessman Jordan Orce Kamcev became the target of extensive extortion on part of Zaev’s cronies.

Some of the media organizations that supported this article and at times also supported the Colored Revolution, came out in opposition of Zaev’s proposal, but also said that they would be open to end this rule they themselves asked for if it is done professionally.