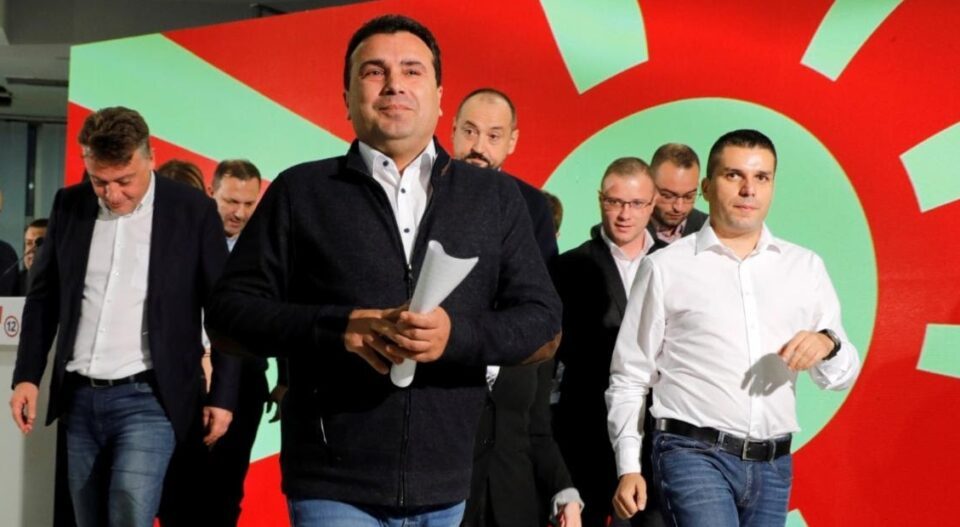 Prime Minister and SDSM leader, Zoran Zaev, who announced his resignation as Prime Minister and party leader after the defeat in the local elections, today continued intensive consultations with coalition partners in the government, aimed at electing a new Prime Minister, which entails the election of a full new government, writes the “Fokus.mk” news portal.

According to unofficial information of “Fokus”, Zaev today held a meeting with the leader of the second largest ruling partner – Ali Ahmeti, who once again told him that his decision to step down is wrong, pointing out that he should reconsider and possibly revoke this decision.

According to senior party sources, they did not talk about a specific name or names that would succeed Zaev’s place in the SDSM party, but Ahmeti and other “smaller” government partners, pointed out that if the decision of the current prime minister is final, his heir to be someone “from inside”.

Namely, Zaev initially tested the mood of the partners whether they would accept the new prime minister to be an outsider – an expert with beyond party potential, however, his partners thought that the best solution would be a current member of the government, who would additionally have weight and authority in SDSM to be able to take responsibility and implement decisions.

After such intra-governmental and inter-coalition talks, Zaev should hold a coordination with the party leadership of SDSM tomorrow morning, where, as “Fokus” has learned, it is possible to discuss the profile of the new prime minister, and a discussion on specific names.