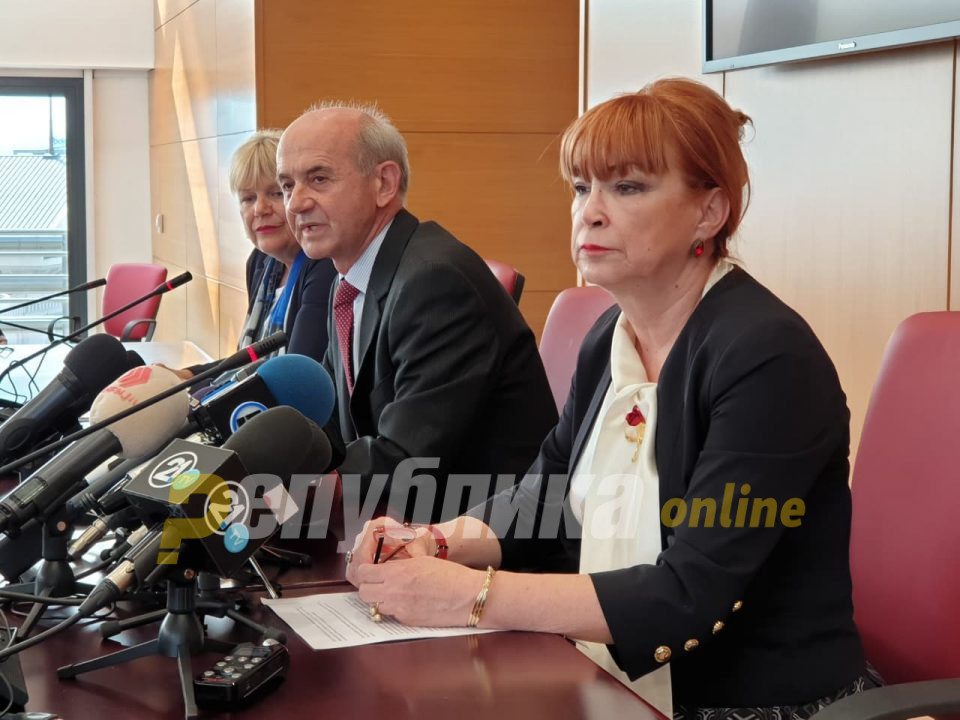 Following Zoran Zaev’s statement that he was approached by businessmen who complained that they are being targeted for extortion, organized crime prosecutor Vilma Ruskoska confirmed that the Prime Minister informed her about this.

The Prime Minister verbally informed me and the Public Prosecutor (Joveski) expressing his readiness to coem and submit a criminal report for the record. We advised that he asks the witness to come and report the case, Ruskoska told the Nezavisen daily. The report was made in April, when Ruskoska was already working on the case against Boki 13, suspected of extorting 1.5 million EUR from businessman Jordan Orce Kamcev, on the pormise that Katica Janeva will drop her charges against Kamcev in return.

In his press conference held to discuss the major corruption scandal that involves persons closely tied to his Government, Zaev said that “there were businessmen who are not from Skopje, who approached me and said they are being blackmailed and I acted like any citizen would and reported it”, Zaev said yesterday.

It was reported that the group was extorting money from businessman all over Macedonia, sometimes using the wiretaps that were stored in Janeva’s office as leverage. Janeva all but made Zaev Prime Minister, given her role in the political crisis that started in 2015, and Boki 13 was seen as close to Zaev and many top officials of his SDSM party, who were frequent guests in his 1TV television station, which he allegedly used to launder the money gained from racketeering.