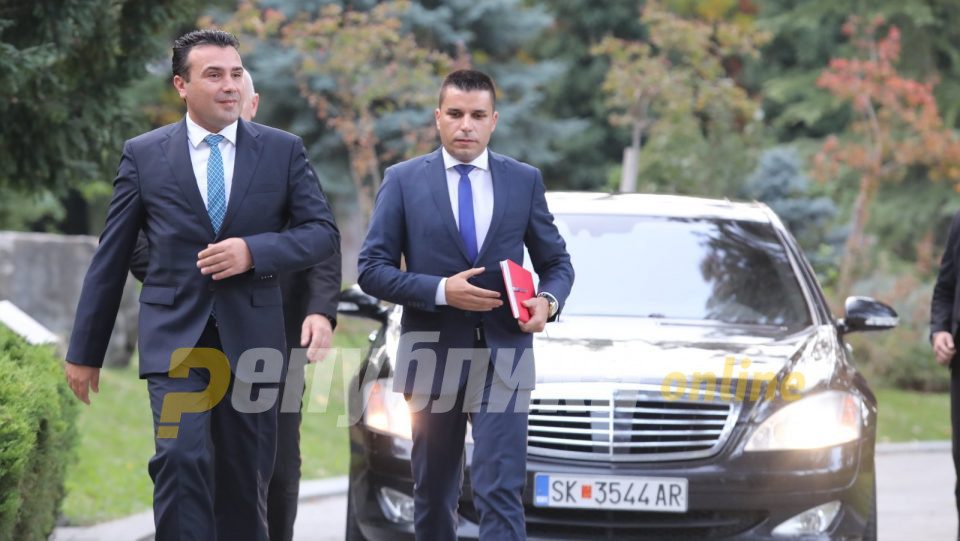 After Sunday’s leaders’ meeting, Prime Minister Zaev informed that it was agreed early parliamentary elections to be held on April 12 next year. The proposal was accepted by all party leaders.

Moreover, the prime minister said that 100 days before the date for the snap parliamentary elections, the state would have an interim government as of January 3, and the census could be completed after the elections.

Zaev added that one electoral district was acceptable for SDSM.

The SDSM leader informed that he was going to a meeting with the coalition partners tonight, where it will be agreed on who will be part of the interim government and who will succeed him as prime minister.