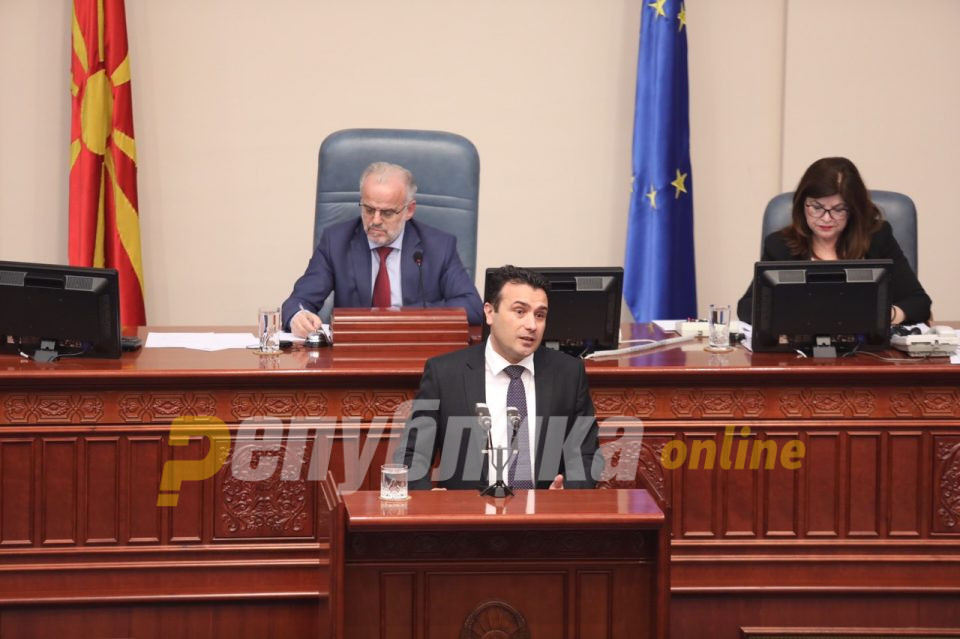 Prime Minister Zoran Zaev is expected to tender his resignation later today after announcing he will step down, both as premier and leader of SDSM, due to his party’s poor performance in the October local elections.

Elections were already held in the party and Zaev will be replaced by the Deputy Minister of Finance Dimitar Kovacevski, who is also expected to be the new prime minister.