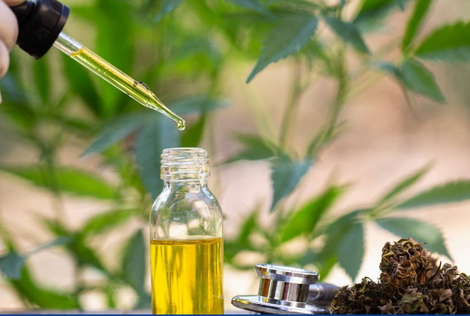 VMRO-DPMNE MP Antonio Milososki at Thursday’s Q&A session in Parliament expressed his dissatisfaction with the answer of Prime Minister Zoran Zaev on the question of whether he discussed with Mike Straumietis (Big Mike) about legal changes to the Law on Growing and Selling Cannabis in Macedonia given that the Zaev family is part of the marijuana business.

I asked a parliamentary question to Prime Minister Zaev as follows: At the end of August you had a meeting with Mr. Mike Straumietis known as Big Mike, and the parliamentary question was whether some of the topics of discussion were also possible legal changes for growing and selling cannabis in Macedonia, and I got an answer which is really general, not specific and leaves room for doubt what this meeting between Zoran Zaev and the fraud Big Mike was really about, Milososki said.

This was followed by a response from Prime Minister Zaev, who emphasized that it is a worthwhile investment, which contributes to reducing unemployment, and also highlighted the benefits of cannabis.

The government does nothing secretly. It is a manipulation to talk about drugs. My family has its own investment in Sveti Nikole. People are being hired and the value is more than 100m euros. The medical cannabis market is 500m euros and is expected to reach over trillions for medical use. It’s nice to see an epileptic kid instantly become normal with cannabis use. We were talking about investments, said Zaev.