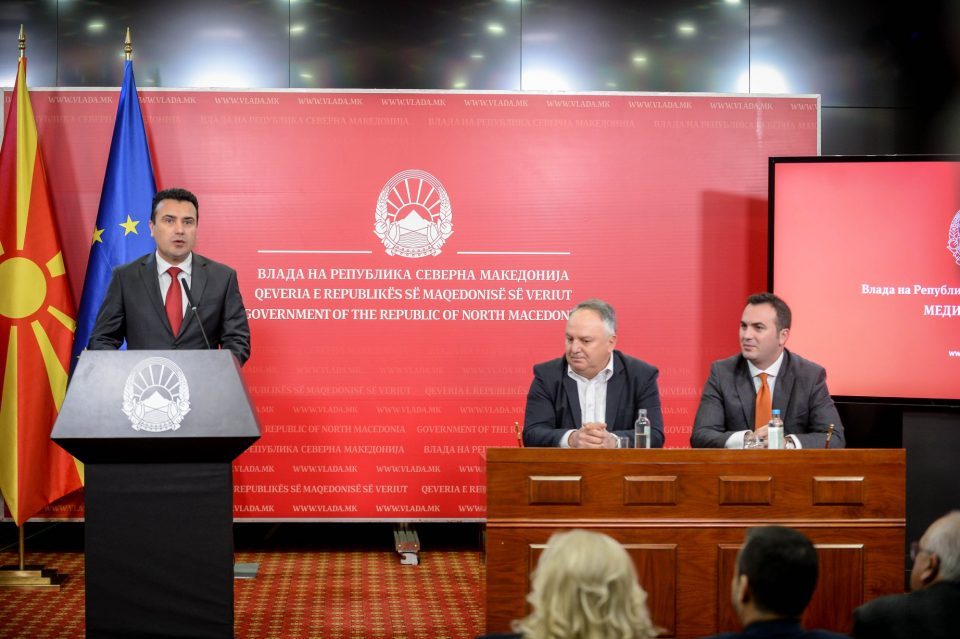 With less than a week to go in his office, Zoran Zaev finally publicly acknowledged that he is stepping down as Prime Minister. Zaev agreed to resign on January 3rd as part of the agreement to hold early elections in April 2020, but would then publicly look for various excuses why the elections should be postponed, which made it appear that it will be come one of the many pledges Zaev refuses to honor.
But today, at an event staged to promise higher wages to the public education sector employees, Zaev spoke about his imminent resignation.

As an outgoing Prime Minister I leave it to you to continue the structural education reforms until April, Zaev said.

Earlier this week Zaev said that he will not resign and will try to postpone the elections if the Parliament doesn’t adopt a series of laws that increase retirement incomes and salaries across the public sector, in what is seen as an open attempt to buy votes. He is expected to meet with the oppositoin leader Hristijan Mickoski and DUI party leader Ali Ahmeti to discuss the plan to ram laws through Parliament in the coming days, but at this moment it seems that Zaev will stick to the agreement and will resign on January 3rd.