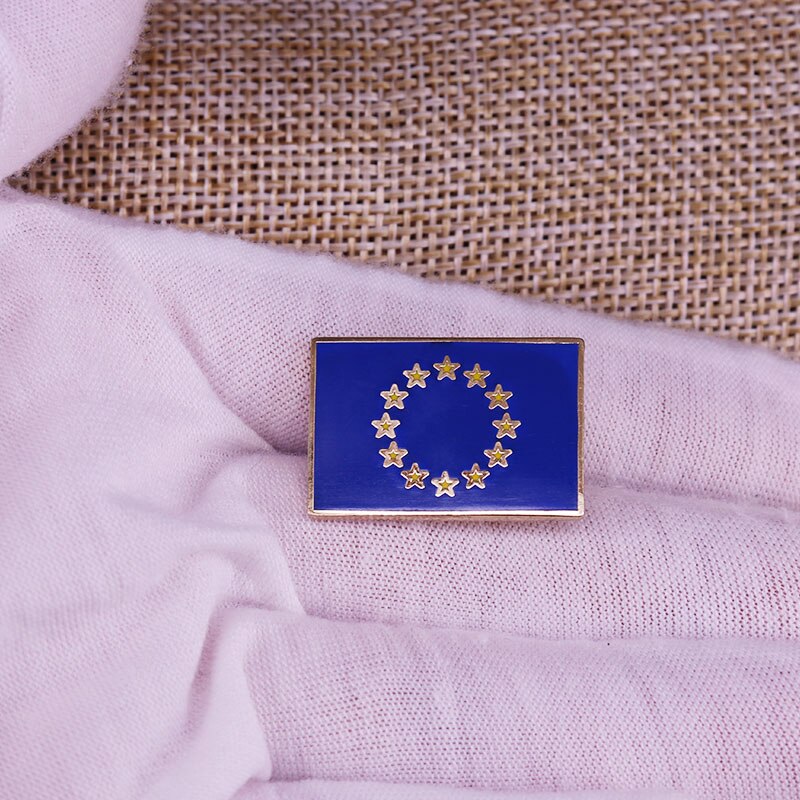 The Zaev Government announced that it finalized the bill it wants to use to make the school books primarily digital. The proposal sparked controversy given that the Government has repeatedly announced its readiness to rewrite Macedonian history books and other school books in line with demands from Greece, Bulgaria, Albania and other neighbors. An earlier attempt to change the number of classes in elementary schools, which would’ve led to rewriting of the books, is now uncertain, so the Government wheeled out this new proposal.

The Government issued a press release insisting that the proposal was prepared in line with European recommendations to expand use of digital skills in education and to develop new educational platforms. It is still unclear whether the mention of EU standards in the bill will mean that the Government will try to adopt it using the so-called “European flag” procedure in the Parliament. This procedure allows the Government to limit the possibility for opposition representatives to talk or filibuster the bill..