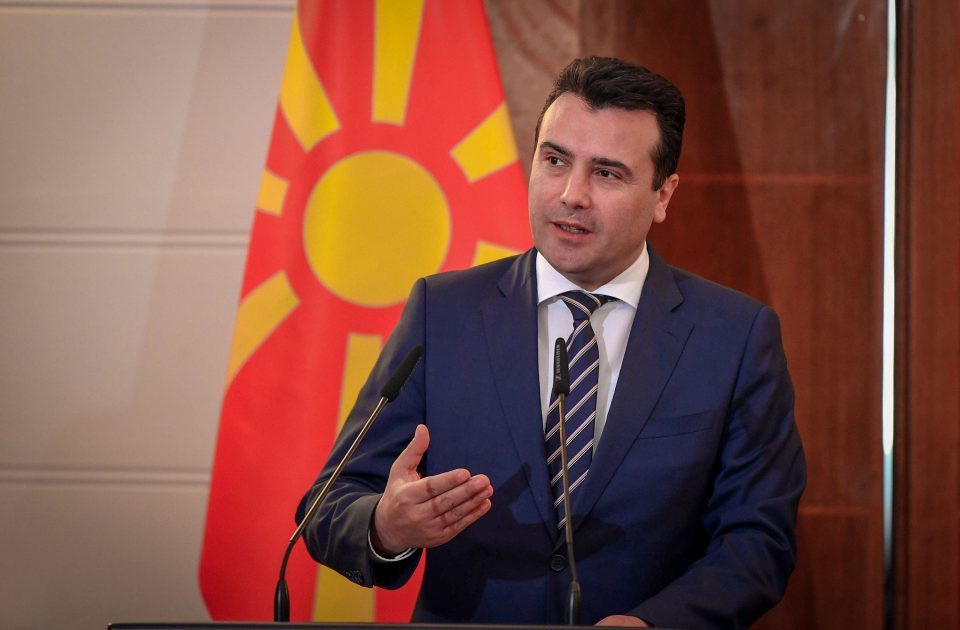 (Photo: Government of Republic of Macedonia)

If we were leading by 11.9, we are now leading by 5.9. And VMRO-DPMNE is fixed. Certain weaknesses of the government did damage. We have dropped by 6%, while, Tsipras dropped by 11%, Prime Minister Zoran Zaev said Wednesday on Kanal 5 Samo vistina show.

Zaev said that according to recent polls, government ratings dropped by 6 percent, and brave decisions such as constitutional changes and the Law on Languages, as well as certain weaknesses, such as nepotism, have contributed to the drop.

I am an honest person and it is difficult to compensate. But if we do not repeat the mistakes I think we will succeed. The message has been received and now it is up to us to fix it, the prime minister said.