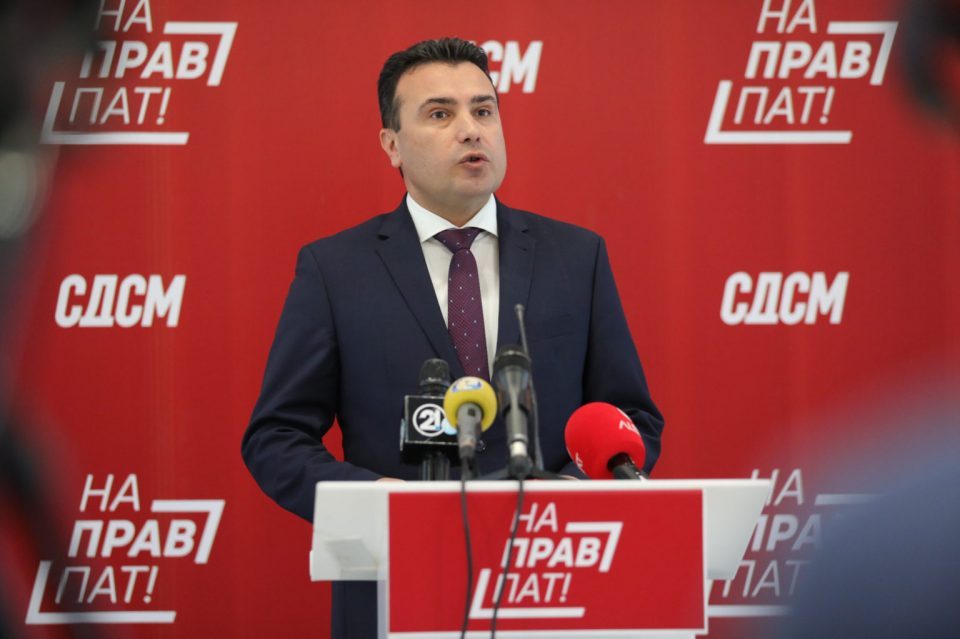 All officeholders will receive April and May salaries in the equivalent to one minimum salary, 14,500 denars, and those include lawmakers, prime minister, deputy prime ministers, ministers, heads of sectors, judges and prosecutors, SDSM leader Zoran Zaev said Sunday presenting the ruling party’s set of measures, set to be put forward to the government.

The chairpersons and members of the administrative boards in the central and executive branches, and in the municipalities will work for free in April and May. However, the measure will not apply to doctors and health workers, to police and soldiers and to everyone who is directly engaged in dealing with the coronavirus outbreak, Zaev told a news conference.

Heads of sectors and ministers will receive 14,000 denars, but SDSM neglects the fact that the administration will receive the same amount of salary as well. Ministers and directors who received 90,000 salaries can survive, but others who have so far received a salary of 25,000 now with 14,000 are could hardly survive.