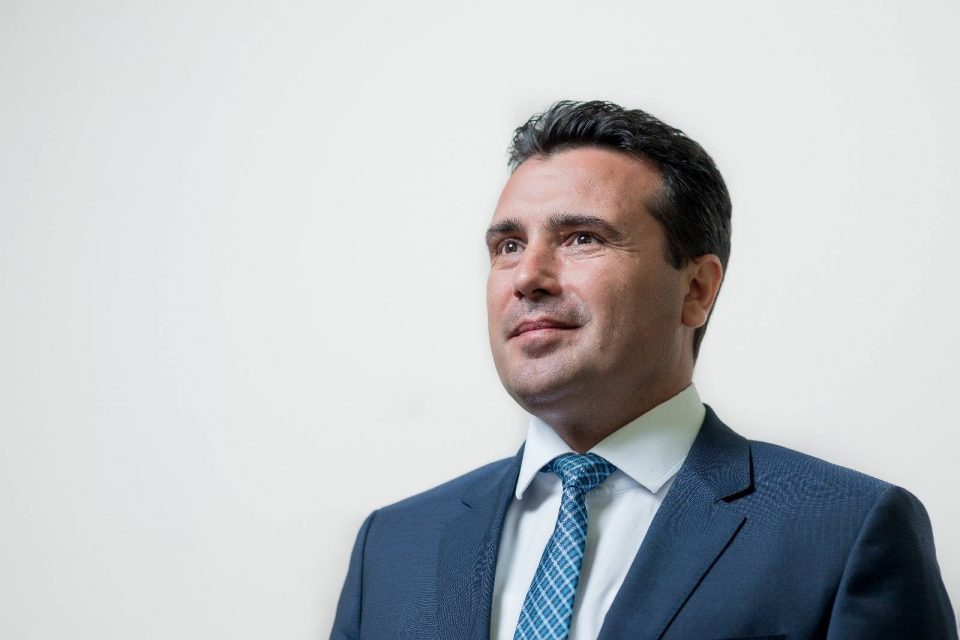 Prime Minister Zoran Zaev was effusive when speaking about “his friend”, Greek Prime Minister Alexis Tsipras today. Tsipras faces being voted out largely because of the Prespa treaty, and Zaev’s Government is on shaky grounds too with the rejection of his plea to open EU accession talks. The move can jeopardize the treaty with opponents of the name change likely to take over in Greece and its domestic implementation in Macedonia tied with the now uncertain EU accession talks.

I love and respect my friend Alexis Tsipras. We built a personal friendship. I even called on our citizens to try to build such friendships like me and Prime Minister Tsipras did. We will likely remain friends and comrades to the ends of our lives regardless of whether we are Prime Ministers. I know that the treaty brings only benefits, it is ratified in both Parliaments and I know that no politician will act against the intersts of the citizens so I’m sure that the future of the treaty is guaranteed, Zaev said.