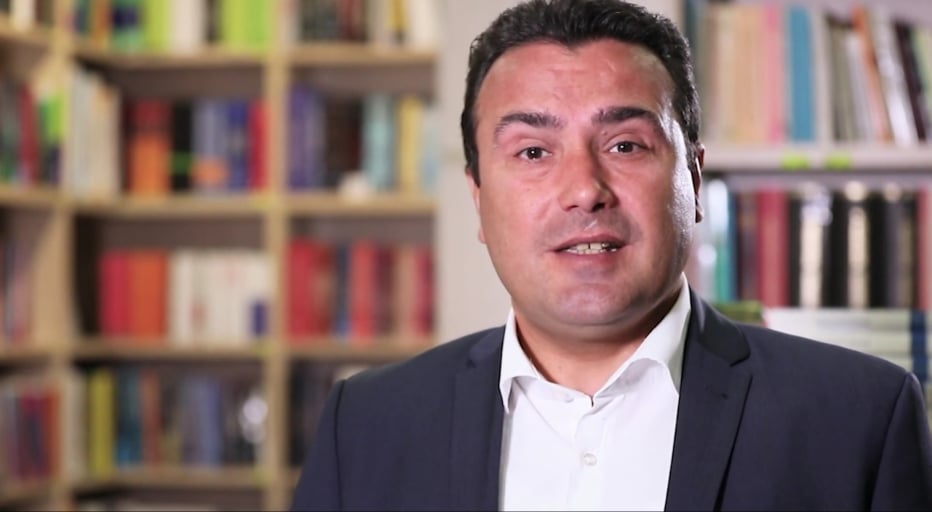 SDSM leader Zoran Zaev said on Monday’s TV duel that on one side stands the winning coalition led by SDSM which works for the future of the citizens and the state and on the other is an unnatural coalition.

On the other hand, we have a coalition, which we called a political marriage, which will experience divorce, because it is not natural, because it has opposing views on the biggest issues, said Zaev, adding that the coalition of VMRO-DPMNE, Alliance for Albanians and Alternative is made for political purposes, ie to make maximum efforts for maximum fulfillment of the desire to be in power.

He added that it is a coalition for April 27 and asked if they have the same statutes on international agreements, equality and the rights of ethnic communities.