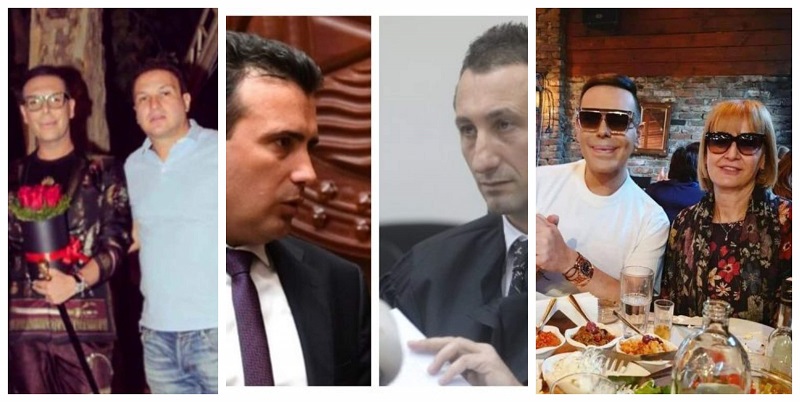 Boki claims that it was Zaev who influenced the President of the Criminal Court Ivan Dzolev to release Kamcev.

Zaev personally told me that at the meeting in his office, for which there is evidence in the form of a message in my phone that has not been examined. For Katica, Zaev said that she caused him a lot of political problems because in that period there were constitutional changes. Two of the opponents were allegedly controlled by Zaev and the others by Mijalkov, says Jovanovski.

Zaev, according to Boki’s claim, boasted that he could put an end to the SPO whenever he wanted and that complained about Janeva.