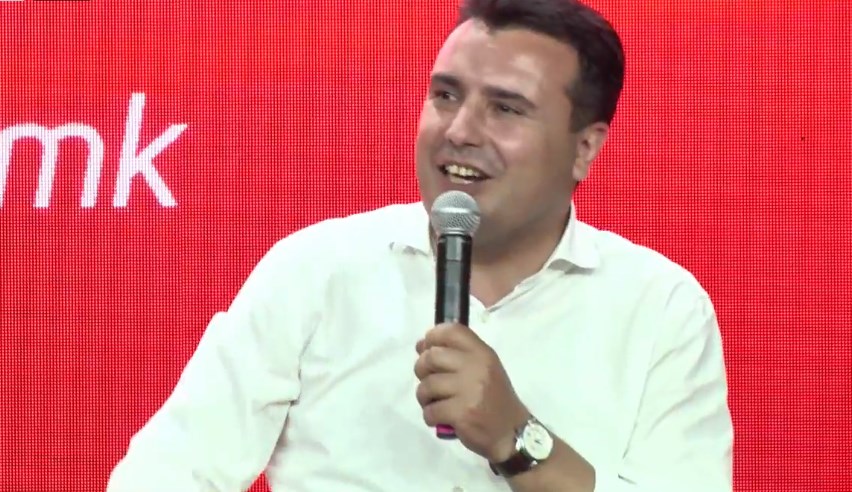 During a pre-election rally with his coalition partner Bilal Kasami from BESA in Tetovo, SDSM leader Zoran Zaev said that his party will beat DUI in the 6th electoral district. The north-western region is usually dominated by ethnic Albanian parties, but SDSM, with its own Albanian faction and with BESA, is trying to challenge DUI in the region. SDSM loses ground among ethnic Macedonians to VMRO-DPMNE and polls have shown SDSM losing to VMRO in five of the six electoral districts, and leading only in the 6th district. A third Albanian option – the coalition of the Alliance of Albanians and Alternative, is also involved in the four way race in the 6th district.

We will beat DUI and we will beat the Alliance. We will win twice as many seats as VMRO wins here. That is the future, the people are fed up of nationalists, Zaev said.

To respond to this challenge, DUI has said it will insist that an ethnic Albanian is named Prime Minister as the prrice of its support for any party that wins the elections overall. Zaev rejected this proposal, as did VMRO, but insisted that he has nothing against appointing ethnic Albanians to other top positons.