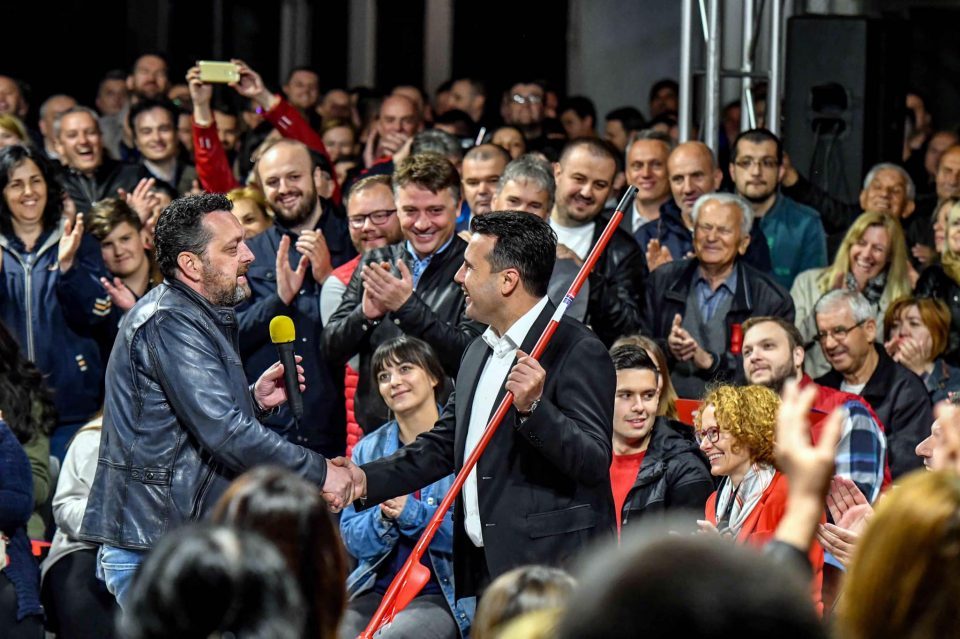 From his economic conference in Vienna, Zoran Zaev repeated his threat that he will begin purging corrupt officials from his Government in June.

There is a quality period of ten days, 12 ahead of us until the start of JUne, and I intend to come out with specific proposals for the names of people who will be replaced in the Government, in Government institutions, managers, management boards, oversight boards, the local environment, and then there will be personnel changes in SDSM which will improve the performance of the ruling party and will directly impact the quality of ruling of the country, Zaev said.

Zaev faces opposition from his main coalition partner DUI, which demands to have the final say in which DUI members of Government will be purged, if any. The promise was made after SDSM and DUI suffered a dramatic drop in support in the first round of the presidential elections and had to resort to asking for votes from the Albanian opposition to have their candidate Stevo Pendarovski elected as President.