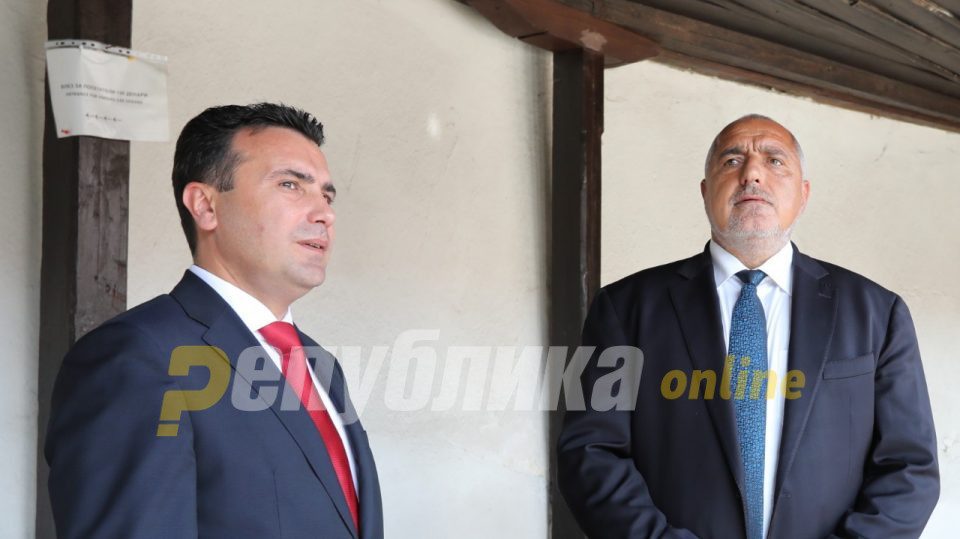 SDSM party leader Zoran Zaev, who recently insisted that the European Commission has recognized the Macedonian language as an official EU language, said that it is normal to see the treaties he signed with Bulgaria and Greece made part of the accession process. The treaties allow Greece and Bulgaria to demand additional concessions on national identity issues from Macedonia, blocking the accession if we fail to deliver.

It is normal that the preamble will contain the Prespa treaty and the Treaty on good neighborly relations with Bulgaria because they contain obligations we undertook to implement in the coming years. The European Commission represents all EU member states and it prepared the draft negotiating framework and it asked us to translate it in Macedonian. That is a big deal for me, it means that our language has been recognized again and that begins the process of its establishment as an officia EU language, Zaev said during an event in Veles.

Bulgaria and Greece have kept a low profile in the final stages of the election campaign, aware that Zaev is harmed politically whenever they openly demand that he implements portions of the deeply unpopular treaties he signed. But they made sure the treaties are prominently mentioned in the negotiating framework, giving them additional leverage to claim that their nationalist demands are supported by all EU member states.