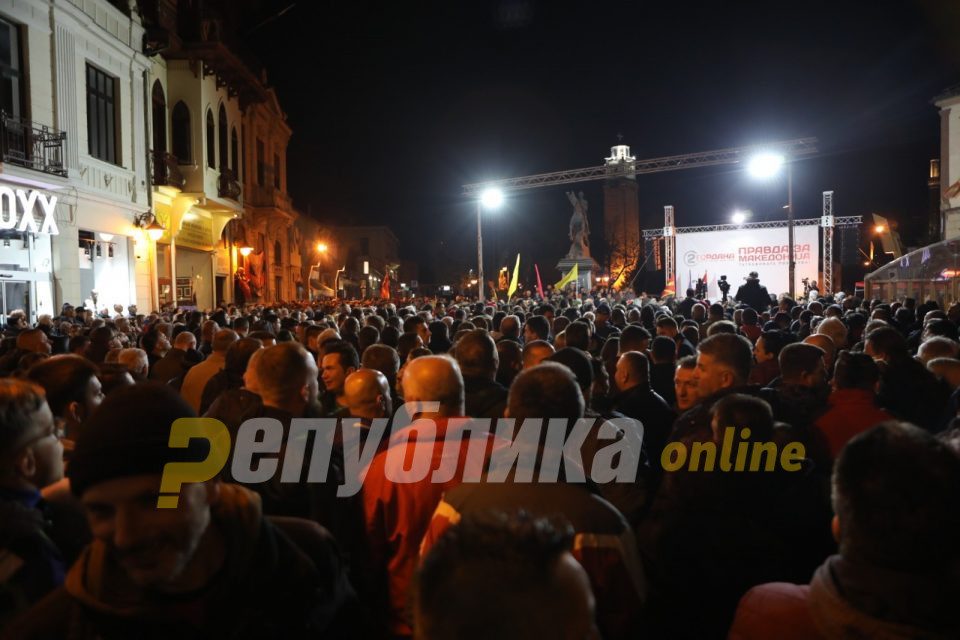 After opposition leader Hristijan Mickoski said that his VMRO-DPMNE party will not support a census organized without its involvement, Prime Minister Zoran Zaev insisted that the census will take place in April 2021.

We need to get this thing off our chest. The census needs to be held due to even development, the economic parameters and the statistics we need. It’s the responsibility of all of us, not just of Zaev or Mickoski, Zaev said.

Mickoski said that he has urged Zaev a number of times to meet and discuss the issue, but that Zaev was not willing to do so.

A main issue at hand is the attempt to include ethnic Albanians who have moved out of Macedonia long ago in the census and count them as residents. This lead to a dispute that ended the 2011 attempt to hold a census. Albanians fear that if they fall below 20 percent of total population, it could cost them the favorable political position under the 2001 Ohrid peace treaty and the subsequent constitutional amendments. This left Macedonia with badly outdated statistical data, as the last complete census was held in 2002.