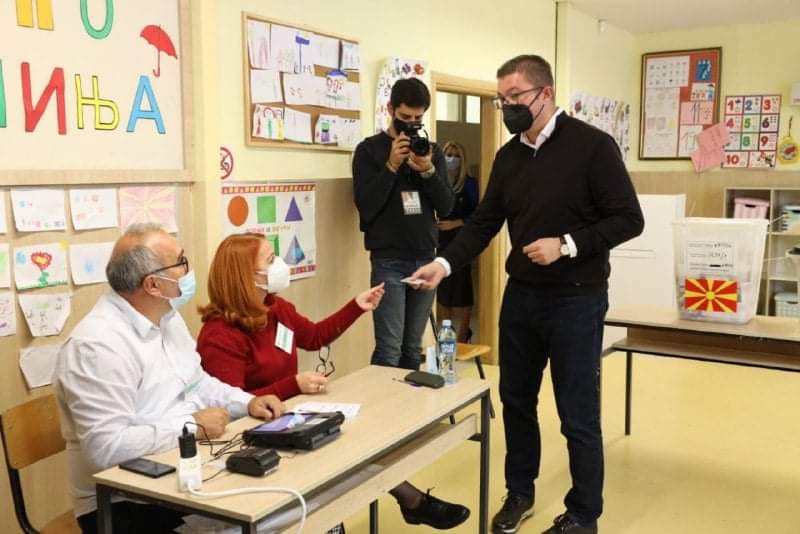 Despite numerous election day irregularities, reports of vote buying and attacks on journalist, Zoran Zaev insisted that the local elections organized by his Government were “fair, free and democratic, fit for a NATO member state and an aspiring EU member”.

I believe that the voters will elect the best council members and the best mayors. The campaign was dominantly positive, we ran a European electoral campaign, and I believe that the projects and programs will dominate today, against the fake news and the made up stories, Zaev said as he voted.