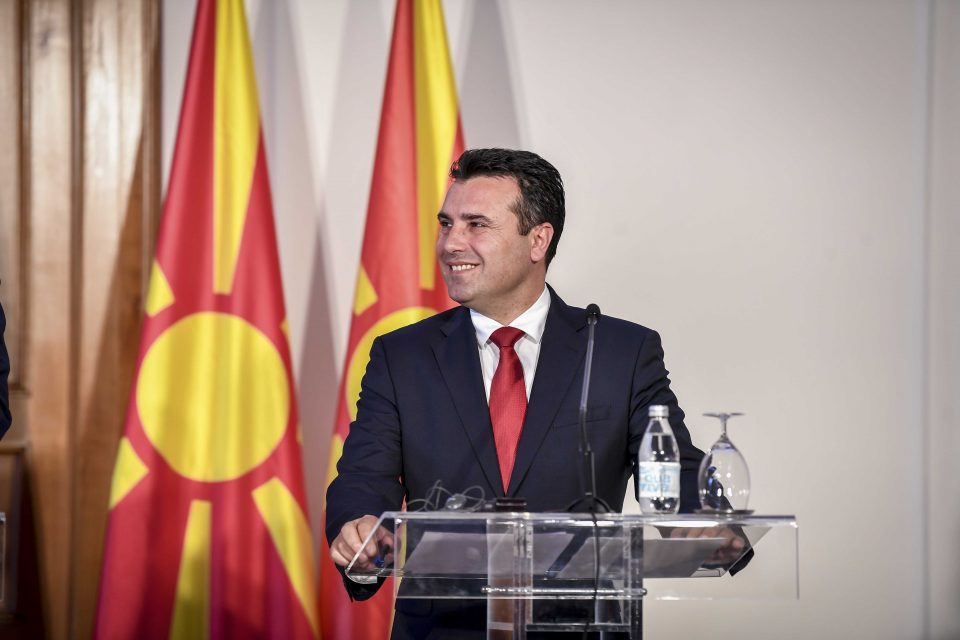 The actions of his regime have led to the weakening of the Macedonian nation state character of the Republic of Macedonia, and as less and less ethnic Macedonians are willing to support Zaev’s SDSM party, he has turned on an increasing campaign to bring ethnic minority voters to his coalition. But, a major promise of his Government was that the Prespa treaty and his other concessions toward neighboring countries will in fact strengthen the Macedonian national identity, even as neighbors deny its uniqueness and right to statehood. But now Zaev is adopting a position that the Macedonian nation is not equivalent to ethnic Macedonians, whose national identity was being pressured and was supposedly secured by the Prespa treaty.