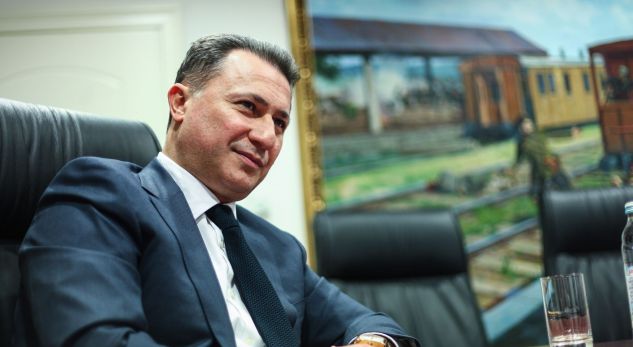 Today, Zoran Zaev once again showed his pathological hatred towards me by dishonestly giving a false and I would say a disgusting statement by giving a political speech in court that I was the organizer of the events of April 27, 2020. Today, he once again publicly showed that he is a promoter of this deep and intense political persecution against me, which has not happened in Macedonian history for a long time,  the former leader of VMRO-DPMNE Nikola Gruevski wrote on Facebook.

According to Gruevski, it is Zaev, sometimes in cooperation with other of his associates, personally designs and orders the persecution against him, often against his close associates in order to pressure and blackmail them to witness his inhuman instinct to do him the greatest possible harm, humiliation, arrests, trials, convictions, imprisonment and any other form of harassment.