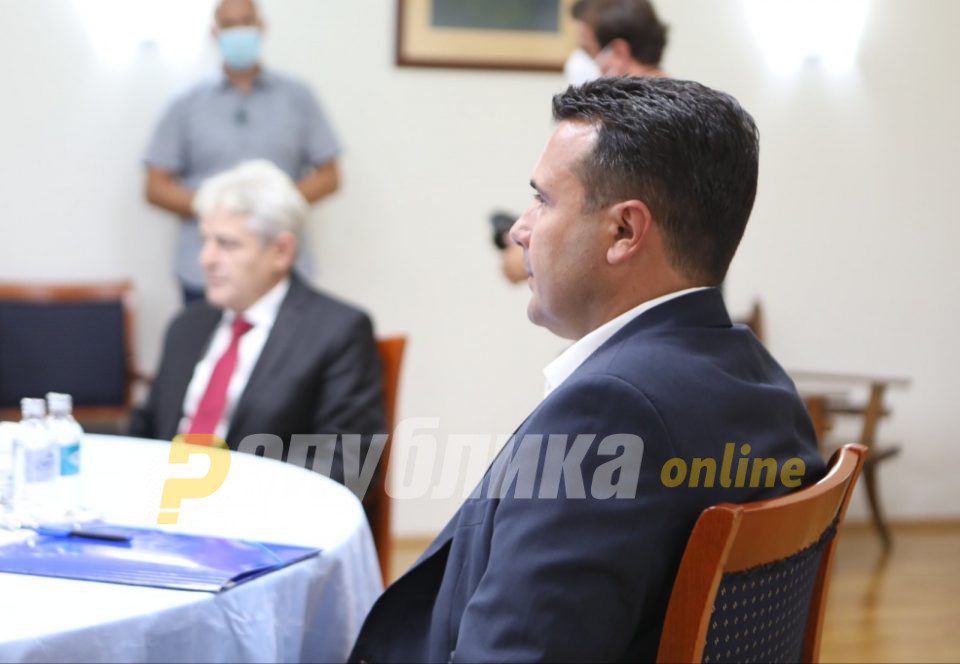 Zoran Zaev responded to the demands from his Albanian coalition partners by playing it coy. The DUI party demands that Zaev supports their candidate in the coming local elections in Tetovo, but BESA demands that he remains neutral. Both these parties hope they can win the mayoral seat in Tetovo and both are threatening Zaev with a collapse of his Government, which is within their ability, if he doesn’t budge.

Zaev responded that he is still considering running an SDSM candidate in Tetovo – which runs against DUI’s demand.

He added that he is meeting with both DUI and BESA, and with his DPA partner, which is also expected to run with its own candidate in the main political center of the Albanians in Macedonia. Zaev’s party is hinting that it may run an ethnic Albanian candidate in Tetovo who would seriously challenge his coalition partners, especially DUI which holds the city hall. This would badly damage Zaev’s coalition, which only has one vote over the bare minimum needed to maintain power.