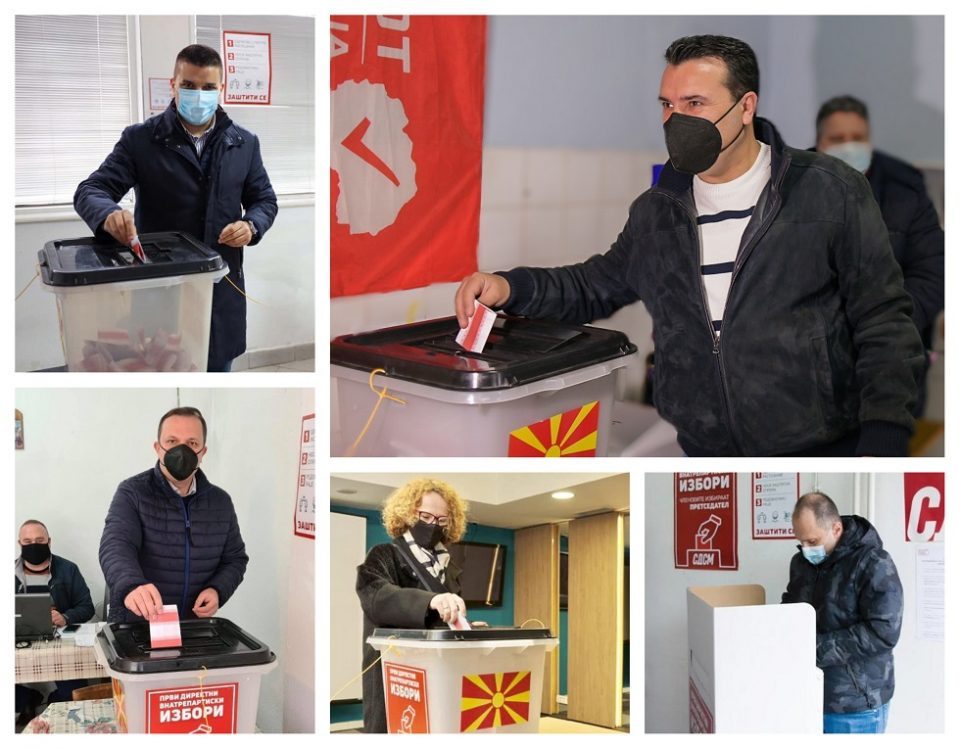 SDSM leader Zoran Zaev intends to fully abolish the position of deputy leader of the party as Radmila Sekerinska announced she will not seek another term in this office. Since 2013, Zaev and Sekerinska together led the party, which also appointed a number of additional Vice Presidents.

Fokus reports that Zaev is determined to end the practice of appointing a deputy and will assume full control of the party. Their relationship was determined by the need to keep the influential Skopje wing or “urban wing” of the party in check. Zaev is an outsider to this group which includes many former Government officials and which also prides itself as the choice of the urban voters and the educated elitists. Zaev, on the other hand, comes from a rural and business background and never had the confidence of the Skopje wing, which was willing to go along with him while Sekerinska supported his leadership. 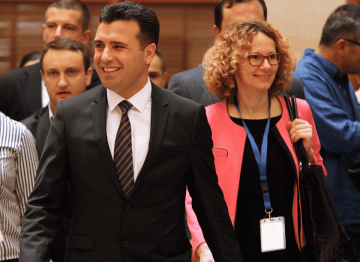 The extent of the breach in the party is still not clear and neither Zaev nor Sekerinska provided an explanation for her decision to abandon Zaev. She would likely stay on as Defense Minister, at least for the time being, but the two factions seem increasingly at odds – especially as Zaev goes from one corruption scandal to the next. The removal of his top adviser Dragi Raskovski seemed almost orchestrated by the Sekerinska faction of the party, as media outlets normally supportive of SDSM suddenly began to report at length about Raskovski’s corruption, after ignoring numerous prior scandals attributed to him.

Zaev has already sidelined numerous top officials of the “Skopje wing”. Damjan Mancevski and Renata Deskovska are out of the Government, some of them replaced with Zaev loyalists and others with less influential “urban wing” officials such as Culture Minister Irena Stefoska. Former party top officials like Gordan Georgiev, Igor Ivanovski, Emilijan Stankovic, Karolina Ristova and Sofija Kunovska are either completely sidelined or openly at war with the party. And former leader, Prime Minister and President Branko Crvenkovski, who was synonymous with SDSM until 2013, is calling for Zaev’s removal from the party.

In their place, Zaev has elevated loyalists, many of them like Kostadin Kostadinov from his base of Strumica. Oliver Spasovski and Ljupco Nikolovski, Zaev’s other main supporters in the party, also badly mix with the effete urban wing of SDSM. According to Sofija Kunovska, one of the most outspoken critics of Zaev from within the party, the division he arranged with Sekerinska was 55:45 in terms of public offices. It’s unclear whether this arrangement can last much longer if Sekerinska is removed from the party and Zaev becomes its sole ruler.