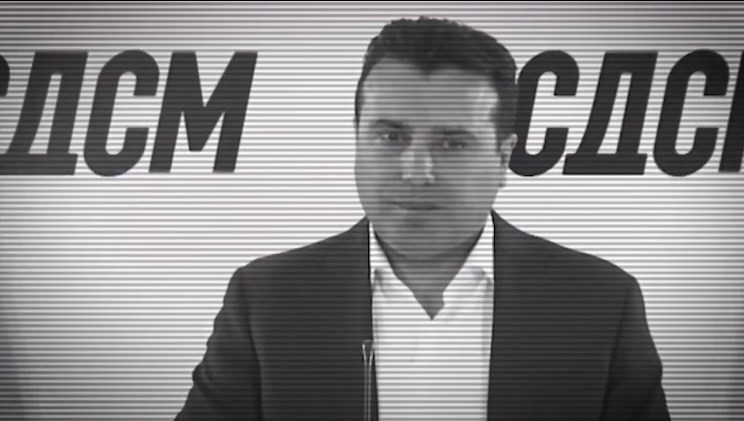 After briefly dropping under a 100 on Tuesday (87), the number of newly diagnosed coronavirus patients again rose over 100 on Wednesday (125). This dispelled hopes that the Second Wave of the epidemic may be on the wane. There was only one day with more than 100 diagnosed patients in April and none in May, but in June, as the new cases caused by disregard for social distancing during the Muslim month of Ramadan began to pour in, triple digit daily reports are the norm, not the exception.

The death toll on Wednesday – seven patients died of Covid-19 – is also the second time that many patients have died for the duration of the entire epidemic, with the first time again in June. All this confirms that the Second Wave of the epidemic is actually worse than the presumed peak in mid April, but while the April numbers prompted a series of restrictions, weekend lockdowns and evening curfews, the same Government now insists that there is no need to re-introduce the restrictions. The ruling SDSM party remains determined to hold elections on July 5, even as a vast majority of the public is extremely anxious about the virus and tell pollsters they have no intention of voting.

That seems to be precisely the plan for SDSM – a low turnout election, possibly even a boycott from the opposition, could let SDSM cheat its way into a second term in power. Yesterday, SDSM chief spokesman Kostadin Kostadinov rudely ignored a plea from European Commissioner Oliver Varhelyi that the date for elections is set in an inclusive manner which will include the opposition. Top SDSM officials such as Zoran Zaev and Radmila Sekerinska also dismissed concerns from the public and insist that they alone can set the date for elections.

In a day with seven deaths, when we are setting grim records in newly infected patients – with over a 1.000 cases in a week, SDSM is pushing for elections in a way they hope will save their hold to power. This is inhuman. I still believe the elections won’t take place on July 5, that an outside intervention will calm them down, but it is clear that they are now driven by panic and fear of electoral defeat into making these crazy proposals, said VMRO official Orce Georgievski.