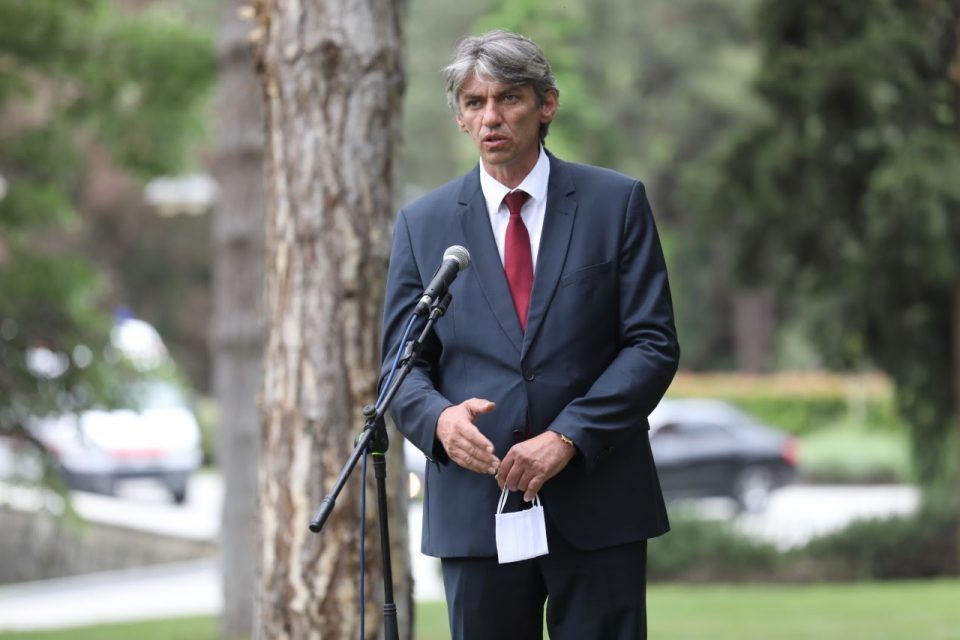 Both parties in the coalition are frauds and Zaev is the biggest fraud in the country, said Ziadin Sela, leader of the Alliance of Albanians, after the protests of Albanians in Skopje yesterday afternoon. Protesters demanded the release of a group of Albanian islamists charged with carrying out the 2012 Good Friday massacre, after Prime Minister Zoran Zaev made numerous claims that he has evidence that will turn the case on its head.

Zaev made the claims during his 2015 Colored Revolution, and it helped him bring over Albanian voters and Albanian parties, and away for VMRO-DPMNE, as the was implying that VMRO somehow framed the Albanian islamists. But, after years of desperate pleas from the families of the four Macedonian boys that were killed, in early 2020 Zaev finally acknowledged that he has no additional evidence to offer in this case. 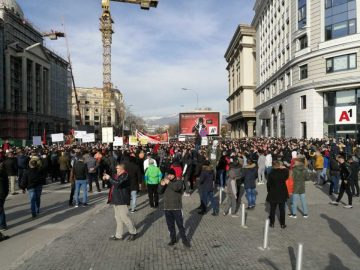 As the second trial in the case draws to a close, angry Albanian protesters pelted police in downtown Skopje, shouted nationalist chants and demanded that Zaev keeps his end of the bargain and releases the islamists.

“Zaev needs to explain his comments about the Good Friday massacre”

His word, spoken in public, is not just anybody’s word. We still remember what he said in his press conferences about the dreadful truth of the “Monster” case (name prosecutors used for the investigation). Today we see tha the is again playing political games on the backs of the families who suffer consequences, be they the families of the children that were killed or the families whose members are possibly unjustly dragged to courts, Sela said.

He also blamed Zaev’s main Albanian coalition partner DUI for not helped get closure on the case.