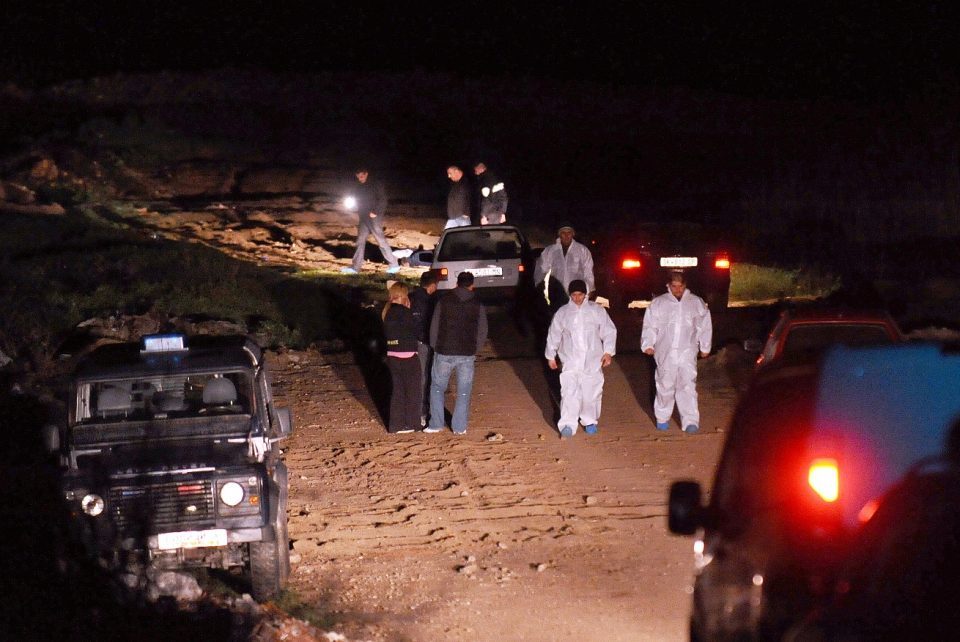 Journalist Sase Dimovski said it’s now clear that Zoran Zaev’s claims that he has additional evidence about the 2012 Good Friday massacre – Macedonia’s worst Islamist attack, were just an “empty political propaganda claim”. Zaev finally testified in the so-called Monster trial and he acknowledged he has no additional evidence in the case, despite using the massacre of four Macedonian boys and one man in his 2015 Colored Revolution as a propaganda ploy.

His goal was to get votes and to keep tensions high. The criminal code has articles that cover his actions, such as instilling fear and confusion in the public. For years we heard Zaev’s claims about the Monster case and he was linking it to our national security, Dimovski said in an interview with Alfa TV.

Zaev’s allegations about new evidence that would turn the case on its head were used to portray the VMRO-DPMNE party as involved in the massacre, and the defense naturally seized on them and got the four sentenced Islamists, one of whom directly took part in the killings, released from prison. It also allowed Zaev to gain ethnic Albanian votes and to make it more difficult for VMRO to form a coalition with Albanian parties.

Three Islamists killed four Macedonian youngsters – Filip Slavkovski, Aleksandar Nakevski, Cvetanco Ackovski and Kire Trpkovski, aged 18 to 21, and the 45 year old Borce Stevkovski, on the eve of Good Friday. The killings were carried out with machine guns, at a pond north of Skopje, and were apparently meant to spark a religious war in Macedonia. Zaev also abused other emotional cases, such as the 2015 attack on Kumanovo – at the height of his Colored Revolution campaign, as well as the deaths of Tamara Dimovska, journalist Nikola Mladenov, and the murder of Martin Neskovski, spreading reckless conspiracy theories that were designed to harm VMRO in the polls and spur angry protests.

We now see that nothing came out of his claims, in this and in all other cases which were used to keep the public in a sort of a hostage situation. It was alleged that we will hear new evidence about some serious wrongdoings in the past, but we got nothing, just as we got nothing in the case of Nikola Mladenov or of Martin Neskovski, Dimovski said.